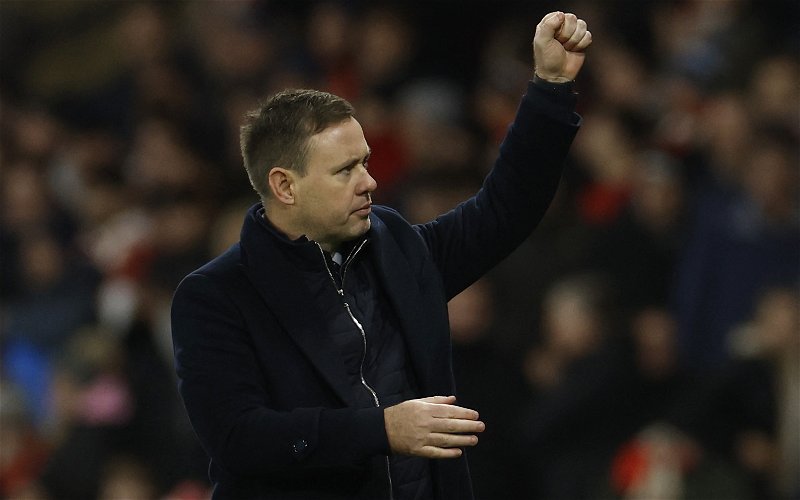 Glasgow Rangers are eyeing a move to sign defender Noah Sadiki on a free transfer this summer, according to reports.

The Scottish Premiership giants will be hoping to bolster their squad with reinforcements that can help them get back to competing with their rivals again, with the 18-year-old having been identified as a suitable candidate.

The Anderlecht right-back will be out of contract at the end of the season, meaning that he will now be able to negotiate agreements with other clubs having not signed a new deal, and it appears that the Light Blues are one of the interested parties. 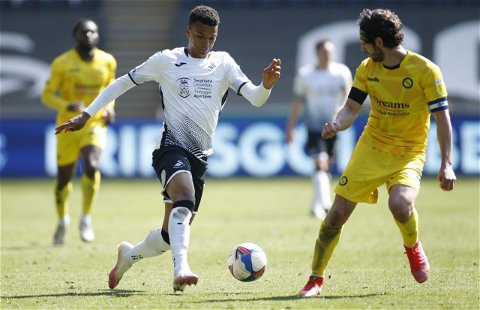 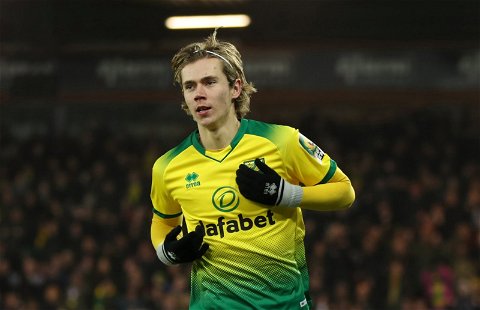 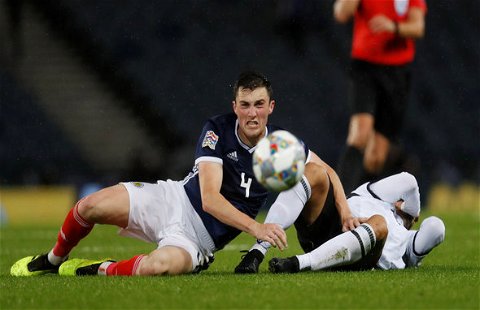 According to French outlet Jeunes Footeux (via Sport Witness), Sadiki is being ‘supervised’ by Rangers, PSV Eindhoven and Lille ahead of a potential move.

The Teddy Bears are specifically said to be ‘very interested’ in completing a deal for the teenager, who is currently an ‘attractive prospect’ for a free transfer.

Michael Beale reportedly hasn’t yet decided whether to make an official approach, but he and the club are definitely ‘thinking about it’.

TIF thoughts on Sadiki to Rangers…

Sadiki isn’t a regular starter at Anderlecht having made just 17 appearances, so a fresh start would do him the world of good, and Rangers would be the perfect destination.

The Jupiler Pro League starlet has provided one assist in four starts this season and is a versatile player with the ability to operate in six different positions.

Sadiki has been labelled a ‘superb’ youth prospect by scout Jacek Kulig, and for someone with such huge potential, Ross Wilson would be getting an absolute bargain.