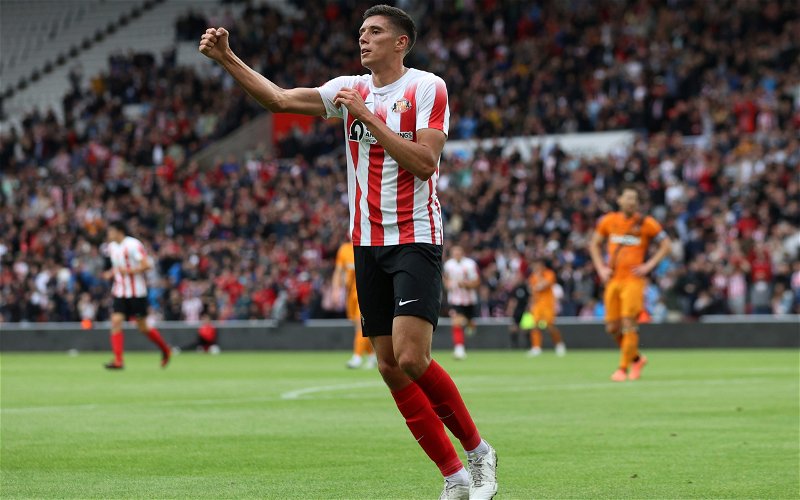 Barry Ferguson has revealed he’s a big fan of Rangers target Ross Stewart and believes he could succeed at Ibrox.

Former Rangers captain Ferguson has tipped Stewart to make the step up to be a big part of Michael Beale’s plans.

The ex-Ross County bagsman has netted 10 times from just 12 games in all competitions for Sunderland this season, while his three assists mean he’s averaging over a goal involvement a game for Tony Mowbray’s play-off-pushing side. 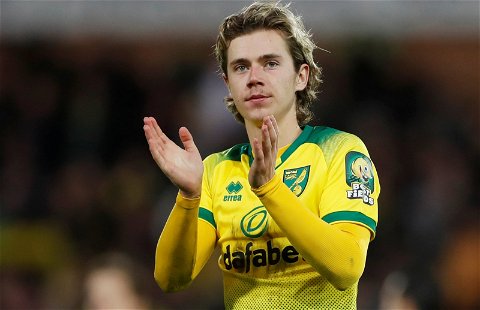 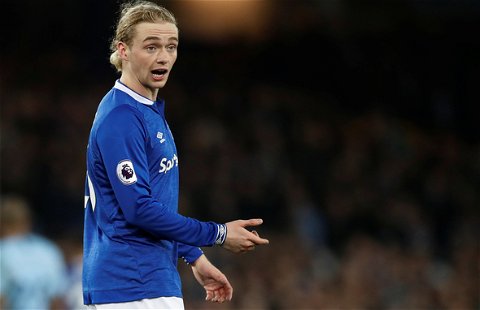 His form this campaign is even more eye-catching after he was ruled out for three months due to a hamstring injury, only to return to score four in four with Sunderland now only a point outside the play-offs.

The 26-year-old’s fortunes have since led to him being linked with a return to the SPFL with Rangers.

“Now he’s in a tougher league in the Championship and I’m not surprised Rangers have been linked with him. I think he’s the type of player that could easily step up and play at a level at Rangers.”

Stewart’s goalscoring record is incredibly attractive especially with Alfredo Morelos’ future up in the air with his contract set to expire in the summer.

Currently in a contract standoff in the north-east, Stewart’s future has been called into further question but with Sunderland holding the opportunity to activate a 12-month extension clause, that isn’t a worry on Mowbray’s side’s behalf.

The Scot could be the new talisman at Ibrox with Antonio Colak’s injury problems halting his 11-goal SPFL return, but with a £10m price tag touted by Football Insider, it’s a difficult deal to do.