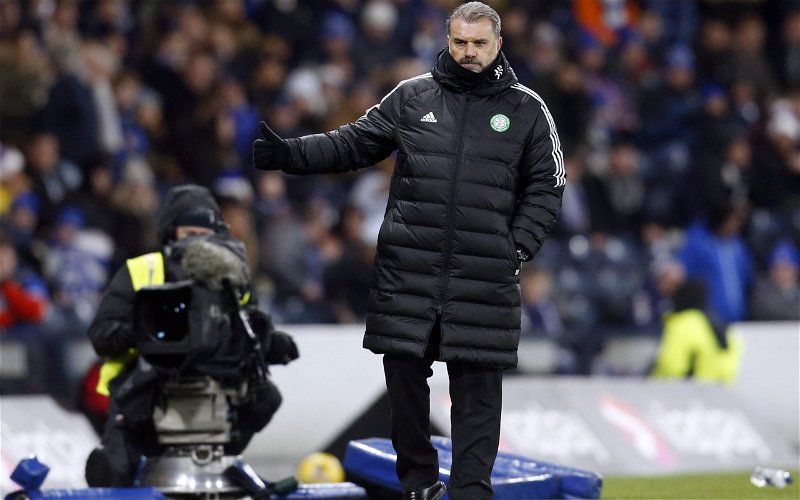 Celtic target Szymon Wlodarczyk has admitted that he’s likely to leave Gornik Zabrze this month in a potential boost for the Scottish Premiership giants, according to reports.

Ange Postecoglou has already made three signings this window in the form of Alistair Johnston, Yuki Kobayashi and Tomoki Iwata, but the boss has personally said that he’s open to even more.

The Polish striker is just one of several names to have been linked with a switch to Parkhead, and the 20-year-old, who is valued at £4m, has now dropped a huge hint that he could be on the move before the end of the window. 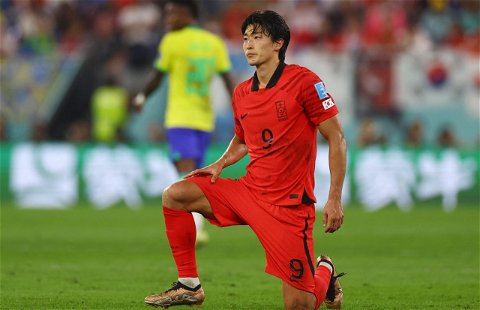 “There are times in every footballer’s life when you know and understand that a change is inevitable and you need a new beginning.

“And it seems that will happen this month.”

TIF thoughts on Wlodarczyk to Celtic…

Giorgos Giakoumakis has been heavily linked with an exit in recent days, so should he depart, Wlodarczyk would be the perfect replacement.

The 6 foot 2 colossus has racked up a remarkable 30 goal contributions in just 43 appearances for Bartosch Gaul’s side, highlighting how prolific he can be in the final third.

Wlodarczyk would add a different dimension up top with his height, and for a bargain price of just £4m, completing a deal for him is a no-brainer should the opportunity present itself.