Wolves: Old Gold have ‘walked away’ from Alex Scott deal 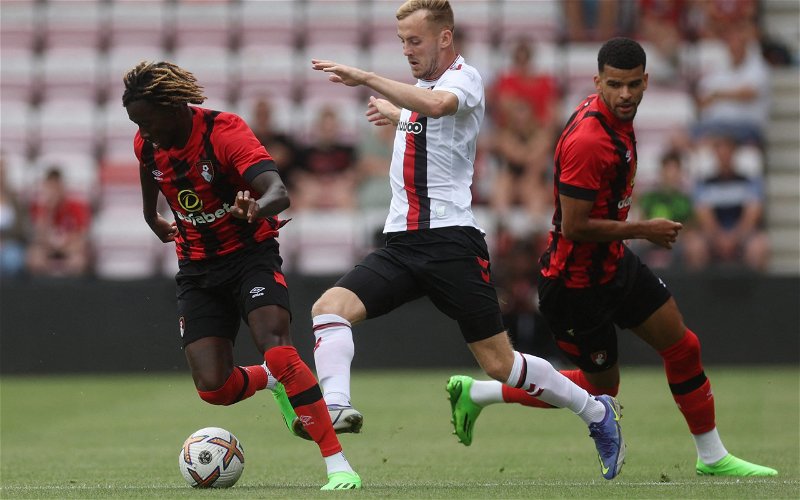 Journalist Alex Crook says that Wolves have ‘walked away’ from a deal for Bristol City central midfielder Alex Scott.

The Daily Telegraph journalist John Percy reported earlier this week that Wolves ‘have been in talks’ with Bristol City over Scott, but the Championship club were demanding £25m for his signature.

They have already reportedly signed Mario Lemina from Nice for a fee close to €10m (£9m), while Flamengo’s Joao Gomes is also seemingly close to signing for €17m (£15m). 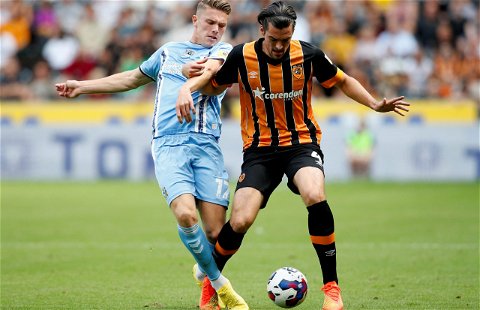 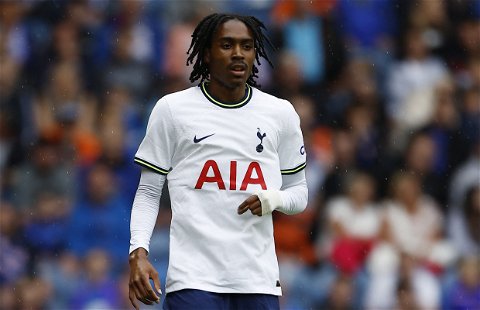 However, Crook has told GiveMeSport that the Old Gold have now ‘walked away’ from a deal for Scott, as the money that Bristol City were asking for was deemed ‘extortionate’:

“I think Alex Scott they’ve walked away from. I was told that the money that Bristol City are asking for is quite extortionate, so they’re not going to necessarily push the button on that.”

TIF thoughts on Scott to Wolves…

Julen Lopetegui’s side are right to walk away from the Scott deal if they deem the fee to excessive for the 19-year-old.

Considering that they look like they can sign both Lemina and Gomes for cheaper than Scott himself, the Molineux outfit can further bolster their midfield options without having to pay for the latter, who despite having a standout season at Bristol City, where he has recorded four assists in the Championship and is averaging more tackles any of his team-mates, has never played in the Premier League.

Paying £25m for Scott would have come with its risks, whereas now the Wanderers supporters can look forward to both Lemina and Gomes potentially coming in for a similar outlay.