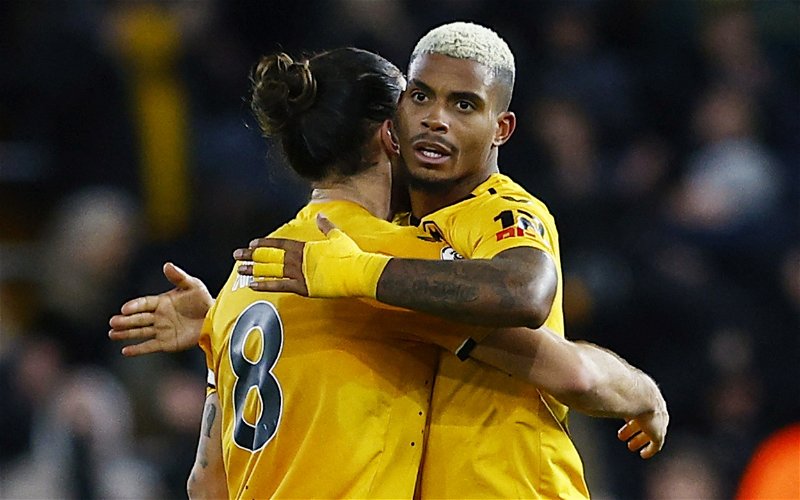 Lemina was only announced as a Wolves player on Friday night before he was named as a substitute for their bottom of the table clash against West Ham United.

Daniel Podence’s goal in the 48th minute was enough to see Julen Lopetegui’s side claim all three points and move out of the drop zone at the expense of the Hammers. 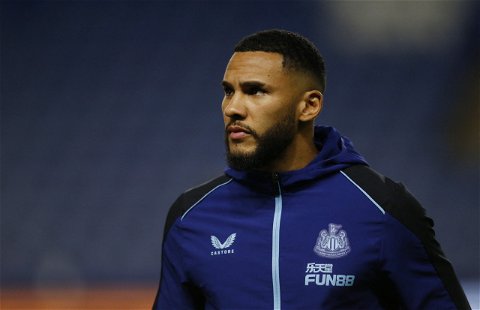 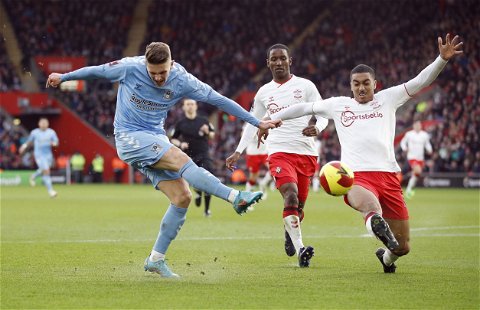 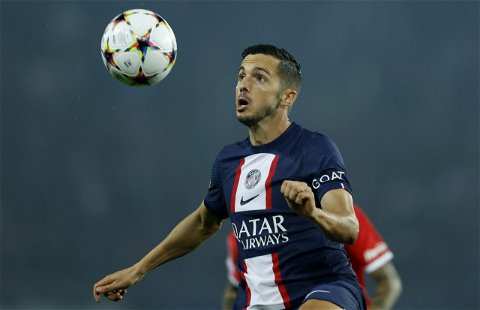 The Old Gold have now picked up seven points from a possible 12 and the signs are looking good that they can avoid the drop and on current form a relegation scrap entirely.

Introduced off the bench in the 73rd minute, Lemina came on for Hwang Hee-chan to add more defensive prowess with Wolves looking to see out the final quarter of the game.

His display caught the eye of Umir who took to Twitter after the game to praise the Molineux outfit and single out the 29-year-old, he Tweeted:

“What a win for Wolves today, a huge 3 points. I’d say it was deserved too.

“It’s the beginning of this project and things are relatively raw but it feels exciting. So many likeable players in this side. Like Lopetegui too.

Lemina has seemingly adjusted back to Premier League life seamlessly following his previous stints at Southampton and Fulham.

The Gabonese had been playing regularly for Nice over the first half of the season with 22 appearances for the French side and clearly showed no signs of rust.

In only a short cameo, Lemina completed 100% of his passes, two clearances and had 15 touches in the midfield with his presence shoring up the engine room (via Sofascore).

He also made a tackle and two clearances as Wolves kept a first clean sheet in the league since October, with displays like this the 29-year-old could make himself a key part of Lopetegui’s plans over the remainder of the campaign.