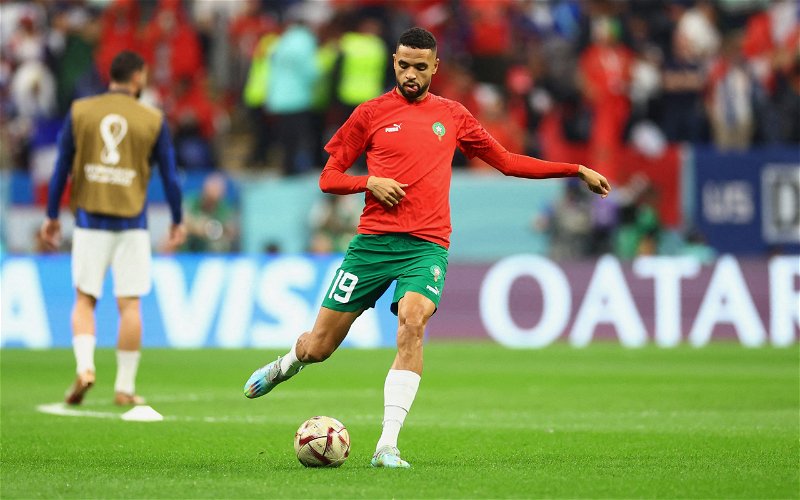 West Ham United have reportedly made a fresh approach to secure a transfer deal for Sevilla striker Youssef En-Nesyri.

The east London club have been linked with a move for the Moroccan in the past and even had a bid worth €25m (£22m) rejected during the January 2021 winter window.

Two years later, the Hammers are still after the centre-forward as they look to strengthen their squad. 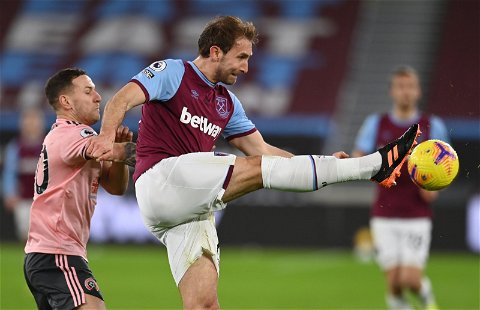 In a recent report from The Athletic, journalist David Ornstein had this to say about West Ham’s latest approach to En-Nesyri following on from their previous interest:

“This time, the initial proposal is to take the 25-year-old on loan, and while that might not entice Sevilla, if it was to include an option or obligation to buy at the end of the loan, there is a chance it could carry greater appeal.”

This season has seen the 25-year-old score five goals in 18 appearances for Sevilla across all competitions, with all of his goals coming in the Champions League and the Copa del Rey.

Despite not finding himself on the scoresheet in La Liga this season, the striker has still shown how much of a goal threat he can be, as he has the highest rate of shots on target per 90 minutes at the club (1.33).

He also managed to star for Morocco in the recent World Cup as he scored two goals in seven appearances – with his quarter-final winner against Portugal described as “Ronaldo-esque” by commentator Ally McCoist.

Would you be happy to see West Ham sign En-Nesyri? 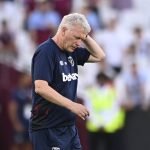 His efforts in Qatar earned the striker an overall performance rating of 6.85/10 from WhoScored, making him the fourth-highest-rated player in Morocco’s squad.

With only five clubs in the Premier League having a lower rate of shots at goal per 90 minutes this season than West Ham (3.44), it’s understandable why they have made a fresh approach to sign En-Nesyri.

Even though his league form in front of goal has not been particularly impressive, securing a deal for the Sevilla striker this month could be a gamble worth taking for West Ham to get them out of a potential relegation battle by the end of the season.