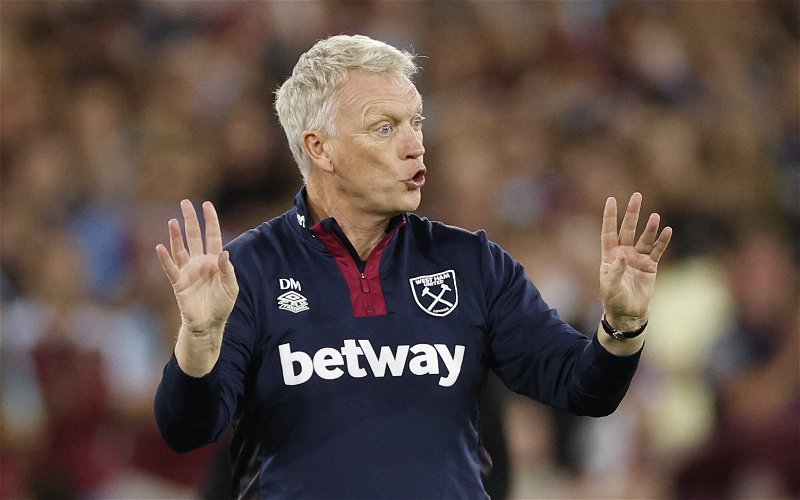 West Ham United have been turned down by one of Thomas Tuchel or Mauricio Pochettino, according to a report from The Daily Mail.

West Ham have had a very disappointing season so far, now finding themselves well in the mix of a relegation battle, only remaining off the bottom of the table by goal difference alone, and there are now question marks over David Moyes’ future.

The Hammers have lost three of their four games since returning from the World Cup, most recently losing 1-0 away at Wolverhampton Wanderers, and it now appears as though the club’s hierarchy are searching for new candidates. 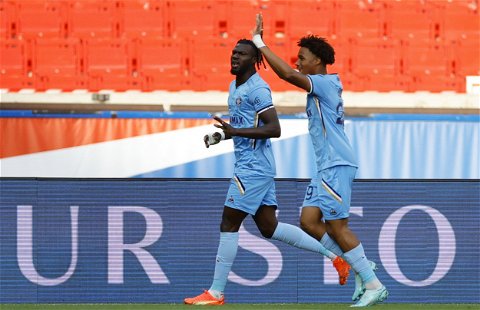 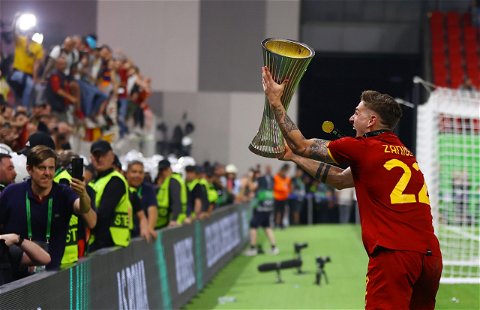 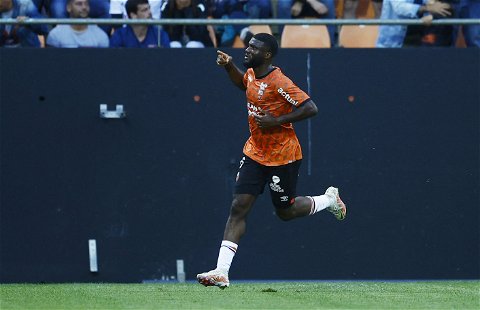 According to a report from The Daily Mail, the only reason the Scot still remains in the job is due to a lack of available alternatives, which does not bode well for the 59-year-old.

It is claimed that Tuchel and Pochettino are the top candidates, but one of them has declined to even enter talks with West Ham about replacing Moyes, with Rafael Benitez, Nuno Espirito Santo and Marcelo Bielsa also being considered.

While the manager had a lot of credit in the bank at the London Stadium, after leading the club to the Europa League semi-final, this is quickly dissipating, and the club should give him one more game to save his job.

That match comes against relegation-threatened Everton at home on Saturday, and it is already shaping up to be a real relegation six-pointer, with both sides sitting on 15 points prior to the game.

If the Hammers can’t beat a side who have lost seven of their last eight and remain winless since October, then Moyes should be immediately replaced, even if the club are unable to attract a manager at the level of Tuchel and Pochettino.