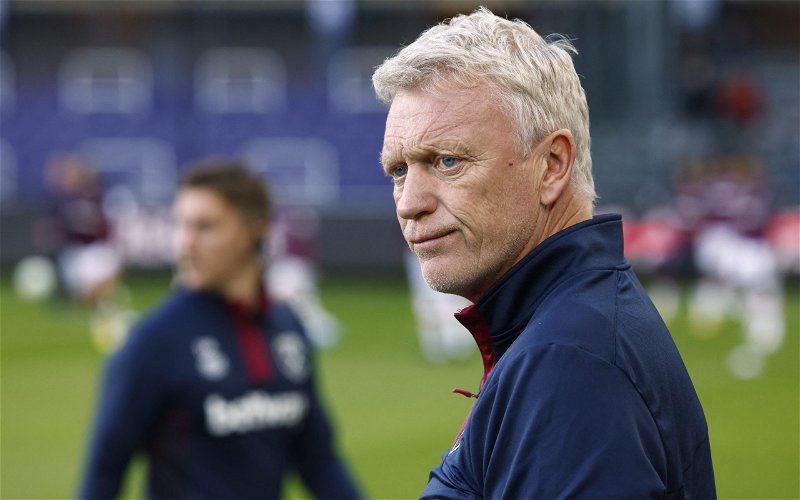 West Ham United are exploring moves to sign a striker, central midfielder and full-back this month, according to ExWHUemployee.

Ex revealed West Ham’s busy January window plans as they look to bolster their ranks as they head into the second half of the season with their Premier League futures on the line.

David Moyes’ side have criminally underachieved this season with them currently sitting 17th in the table and only a point above the drop. 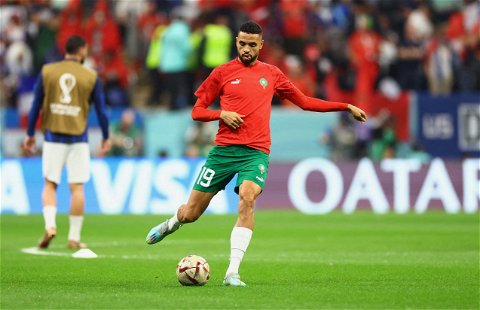 It is a far cry from last term’s achievements, where the Hammers made it all the way to a Europa League semi-final and are now seemingly paying the price for that gruelling campaign.

With so much on the line to stay in the top flight and the Scotsman’s future hanging by a thread at the London Stadium, it’s no surprise to see them jump into the market.

Ex revealed on The West Ham Way’s Patreon page that the Hammers are looking to make the second half of the window a very busy one, with the potential departure of Michail Antonio among the issues to contend with.

He said: “The club will not consider any offers for [Antonio] unless a top replacement is found. Antonio is said to be keen to move on after growing very frustrated at playing second fiddle to Italian forward Gianluca Scamacca when he has been fit.

“Youssef En-Nesyri was seen as that replacement, but the player has turned down the club. Another top target is Terem Moffi of Lorient, who scored yesterday [Wednesday] in a 2-2 draw with Monaco.

“Lorient are said to be very reluctant to sell the player now, though.

“Blackburn’s Ben Brereton Díaz is also a potential signing but the club want Blackburn to lower their demands for a player who is out of contract in the summer.

“The club are also considering moves for a central midfielder and a full-back, with loan deals at the moment the most likely option.”

It’s certainly shaping up to be a hectic window that has the potential to go right down to the wire for the Hammers – and they’re a side certainly in need of rejuvenation.

A move for a full-back is perhaps a key one needed, with Vladimir Coufal previously reported by Sky Sports to be monitored by Bayer Leverkusen, whilst a centre midfield option will offer depth that doesn’t really exist beyond Declan Rice, Tomas Soucek and Flynn Downes.

The main move though is Antonio, who will definitely need replacing – even if he’s only found the net twice in the league thus far. A move to relegation rivals Wolves would require the Hammers to be unequivocally assured in any replacement for the man with 66 goals and 41 assists in east London, particularly if he will be made to strive to beat the drop at the Hammers’ expense.