Tottenham Hotspur: Victor Osimhen could be a Harry Kane replacement 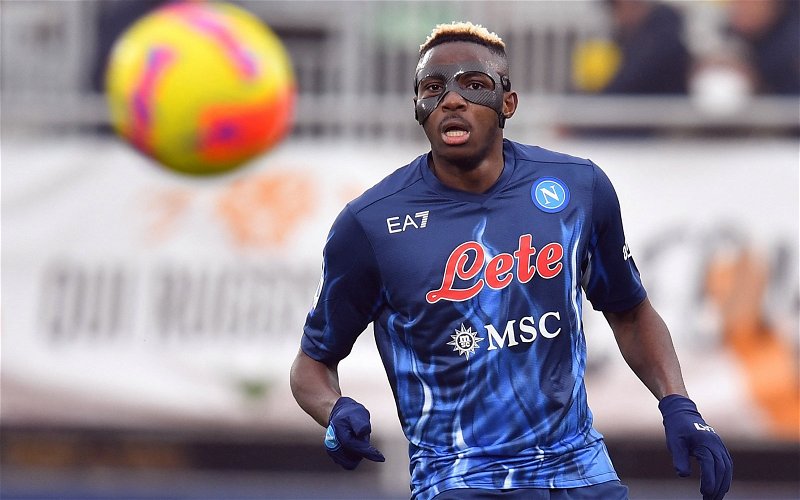 Kane’s future at Spurs has also been one that never seems to have a clear long-term vision and now with the 29-year-old out of contract in 18 months, he may well head for pastures new.

This would undoubtedly be a huge blow to Spurs with Kane the spearhead of Antonio Conte’s side and a virtually impossible void to fill such are his goalscoring exploits and all-round impact in North London. 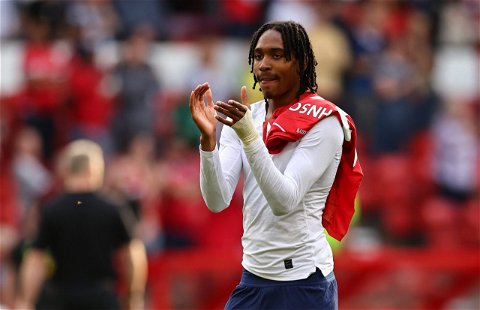 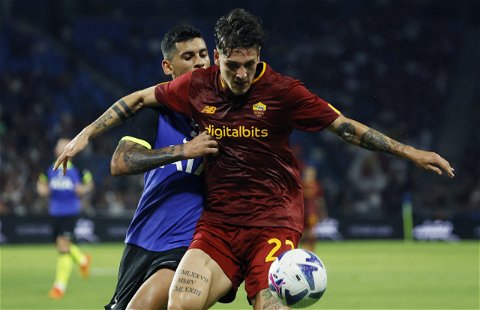 But back in November, Galetti reported that the Italian manager sees Napoli’s Osimhen as the ideal replacement with a price tag of €140m (£122m) reported by Vanguard, showing just how much the Serie A leaders value their top-scorer.

Speaking to GiveMeSport, Galetti claims the Nigerian is at the forefront of the Lilywhites shortlist as Kane alternatives, he said:

“For me, in regards to the situation in attack, we have to pay attention on the future of Kane. Bayern are interested and if he decides to go to the Bundesliga or anywhere else, Osimhen could become the main target for Tottenham for the summer.”

If Tottenham were to lose Kane and his goals then they would need to shell out huge money on a replacement capable of burdening that responsibility.

Osimhen, who has been hailed as a ‘deadly’ striker, has proven in his time at Naples that he has every attribute to be that man, bagging 13 goals and four assists in just 17 games this season.

The 24-year-old will definitely not come cheap with Napoli previously paying €80m (£70m) to sign him from Lille in 2020 (via ESPN). And, it has been claimed that the striker’s price tag has been increased to around £123 million.

There aren’t many deadlier than the man dubbed a “beast” by Ben Jacobs in front of goal, with the Nigerian in the top 3% for goals amongst forwards over the past year (via FBref) showing he has every chance of filling Kane’s shoes in front of goal.