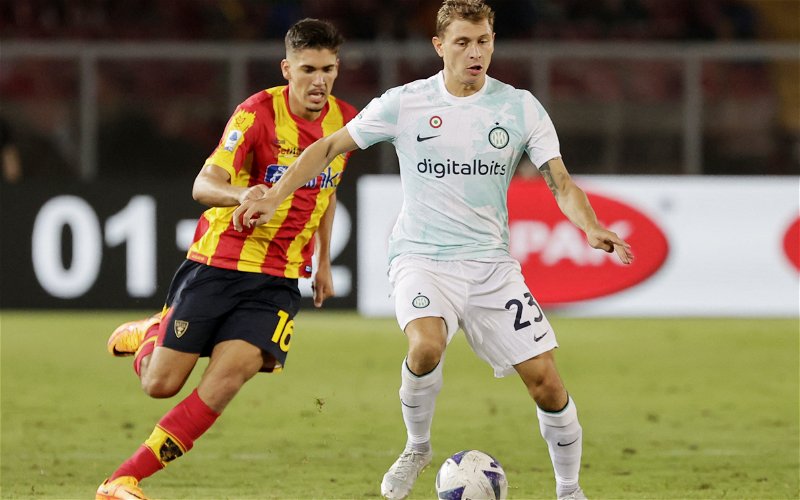 After spending some time in Barcelona’s youth ranks, the 20-year-old joined his current club back in the 2021 summer transfer window. 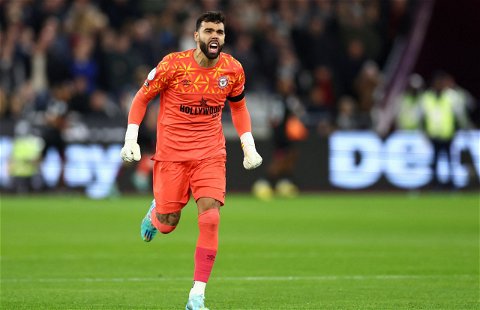 Despite not having a significant amount of first-team experience, the youngster has found himself on the radar of some of Europe’s big clubs.

According to a recent report from Italian media outlet Calciomercato, Spurs, alongside Borussia Dortmund, have sent their scouts to watch Gonzalez several times recently.

The report also adds that AC Milan and Napoli have an interest in the player, who Lecce would not be prepared to sell for anything less than €15m (£13m).

With only two outfield figures at Lecce playing more minutes than Gonzalez in Serie A this season, the midfielder has been able to show the talent he has on and off the ball.

For example, only one other midfielder has made more passes into the final third of the pitch than Gonzalez (38), who also has the third-highest number of shot-creating actions (25) at the club.

Do Spurs need to sign a midfielder this month? 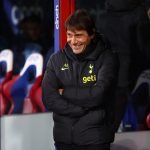 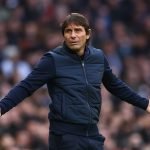 In addition to that, Gonzalez has also shown how effective and hard-working he can be for the team out of possession, as he has made more blocks (26) than any other player at Lecce as well as having the joint-highest number of tackles made in the attacking third of the pitch (5).

As well as this he’s been listed as a similar player to former Tottenham star Moussa Sissoko, who featured in over 200 games.

Taking all of this into account, we feel that a move for the Lecce figure could be a smart investment for Spurs to make and add some depth to Antonio Conte’s midfield options.

Given his age and the fact that Spurs already have a healthy number of central-midfielders in their squad, perhaps Gonzalez would be someone for the future rather than an immediate starter if the club were to land a deal for him this month.