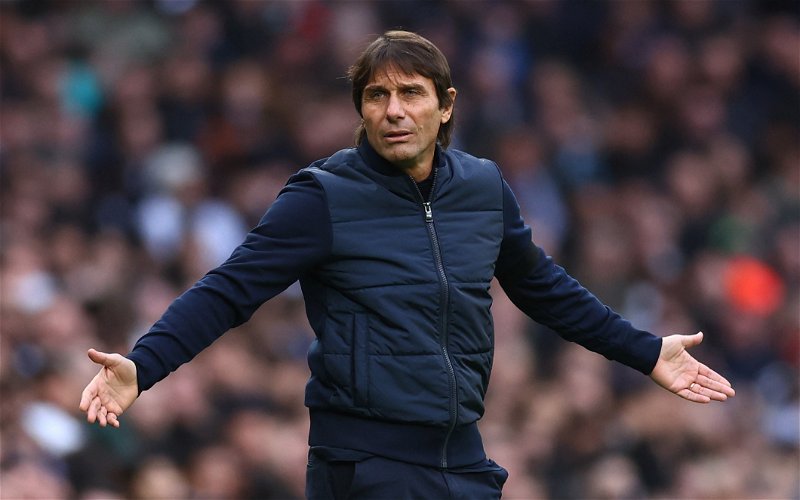 Sky Sports journalist Lyall Thomas has shared some behind-the-scenes details regarding what sort of player Tottenham Hotspur are looking to sign during the current January transfer window.

Their latest outing saw the north London club lose 2-0 to Aston Villa in front of their home supporters on Sunday.

With the January transfer window now open, some details have emerged over what Spurs will be planning to do in it.

In a recent Q&A on Sky Sports’ live transfer blog, Thomas was asked what the likelihood is of seeing Tottenham sign a creative midfield player this month.

In response, the journalist had this to say on the matter.

He said: “An attacking midfielder with creative qualities is certainly something Tottenham are looking for and have been since the summer.

“But Antonio Conte wants top quality and that is hard to come by in the January window. The best players are not available.”

Do Spurs need to sign an attacking-midfielder this month?

Bearing in mind how seven clubs, including the likes of Wolves (537), Leicester City (581) and Brighton & Hove Albion (587), have made more passes into the final third of the pitch than Spurs (533) this season, it’s easy to see why signing an attacking-midfielder is on the agenda for the Lilywhites this month.

In addition to that, Sunday’s defeat against Villa also highlighted Spurs’ creativity issues, as they could only muster six attempts at goal in total – seven fewer than their opponents – despite having the majority of possession.

Taking all of this into account, if the north London club can bring in a new attacking midfielder this month that is suitable for Conte and his criteria, this could offer a great boost for the team in terms of getting back into the top four by the end of the campaign.