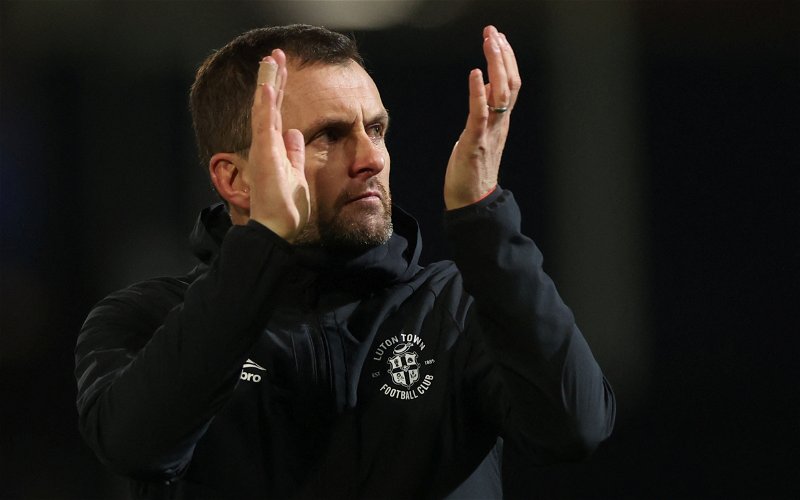 Southampton are considering a move to sign AS Roma defender Rick Karsdorp this month, according to reports.

Nathan Jones has already made his first two signings at St. Mary’s in the shape of Mislav Orsic and Carlos Alcaraz, and the boss isn’t showing any signs of slowing down.

Dutchman Karsdorp’s contract in the Serie A isn’t due to expire until 2025, but having recently fallen out of favour will perhaps be looking for a fresh start elsewhere, potentially in the Premier League.

According to Italian outlet Calciomercato (via Sport Witness) Southampton, Fulham, Juventus, Marseille and Monza are all ‘keen on signing’ Karsdorp before the end of the window.

Roma are said to have only ‘received loan offers’ at this point, but would ideally prefer to sanction a permanent sale for a fee in the region of €10m (£8m).

The Saints reportedly haven’t yet decided what type of approach they would like to make for the 27-year-old, so this could be one to watch in the coming weeks.

Kyle Walker-Peters has been heavily linked with an exit over the past few days, so Karsdorp would be the perfect replacement should he depart, having been dubbed ‘incredible’ by Jose Mourinho.

The Schoonhoven native currently averages two tackles per league game and ranks in the 87th percentile for most progressive passes amongst full-backs, showing his desire to get down the flank and be positive in possession.

Karsdorp also being available for just £8m is a bargain and one that Sport Republic should act quickly on if they want to get this deal over the line.