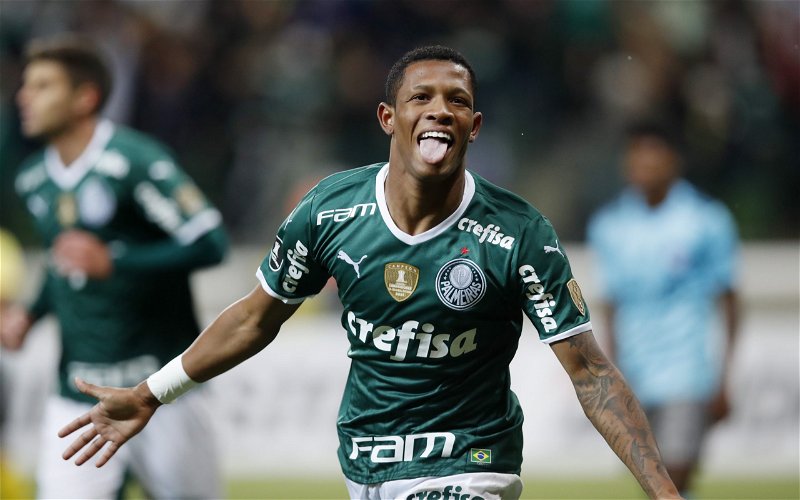 Nottingham Forest target Danilo is ‘undergoing medical tests’ ahead of completing his move to The City Ground, according to transfer insider Fabrizio Romano.

The Palmeiras midfielder’s deal at the Allianz Parque doesn’t expire until 2026, but after several impressive performances under Abel Ferreira, has been attracting interest from the Premier League.

Alongside Steve Cooper’s side, Arsenal, Manchester United and Spanish giants Barcelona have also been credited with an admiration for the 21-year-old, though it’s the Reds who have beaten their competitors to win the race for his services. 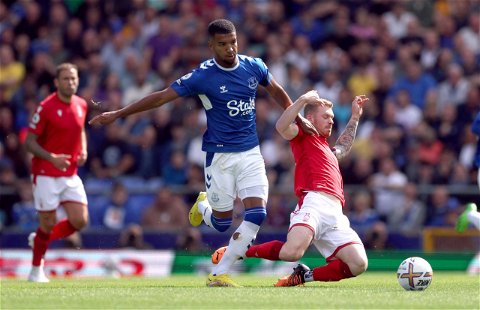 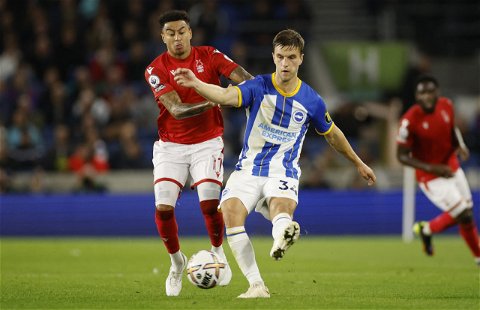 Taking to Twitter, Romano revealed that Danilo has now arrived in the Midlands and is currently in the process of finalising the necessary checks before being unveiled as a new Forest player.

“Danilo arrived in England yesterday night, as reported – he’s now undergoing medical tests ahead of his move to Nottingham Forest. Done and sealed, documents are signed between clubs.

TIF thoughts on Danilo to Forest…

Cheikhou Kouyate suffered a torn hamstring at the World Cup and there is currently no time frame on his return, so Danilo can be the perfect midfield replacement.

The Salvador native is naturally a defence-minded player currently averaging 2.1 tackles, but he also has three goal contributions to his name this term, highlighting his ability to impact the game at both ends of the pitch (WhoScored).

Forest recently recorded back-to-back Premier League wins for the first time this season, and the imminent arrival of Danilo will only increase their chances of maintaining their top-flight status come the end of the campaign.