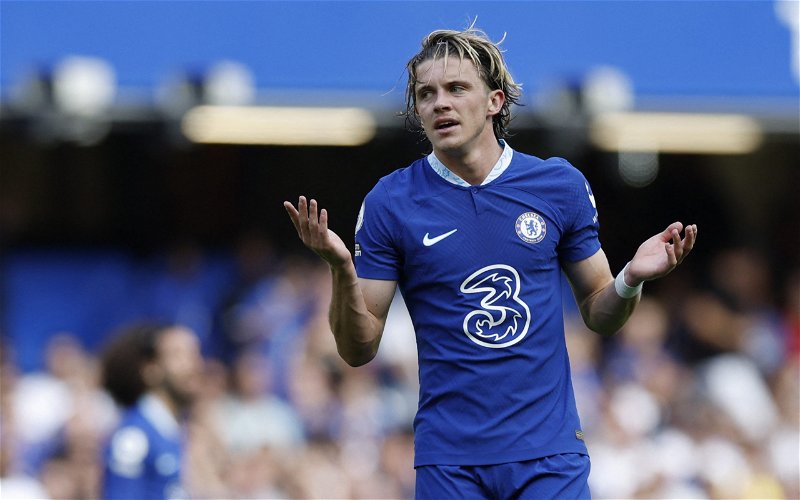 Journalist Dan Bardell believes that Conor Gallagher could be allowed to leave this month amid interest from Newcastle United.

The Magpies appear to be stepping up a gear in terms of showing an interest in players this month with links to a trio of Chelsea players including Conor Gallagher, Ruben Loftus-Cheek and Hakim Ziyech, while Real Valladolid’s Ivan Fresneda is also thought to be on their shortlist.

Newcastle are seemingly very keen on a new central midfielder this month given the injuries to Bruno Guimaraes, Jonjo Shelvey and Elliot Anderson, so links to Premier League-proven players such as Gallagher and Loftus-Cheek won’t be surprising. 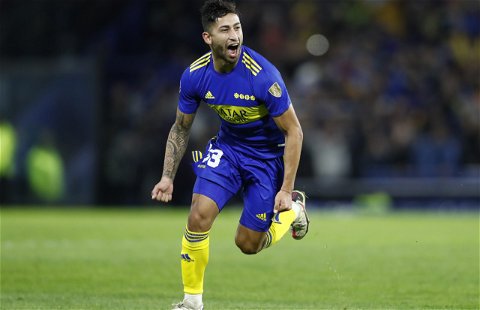 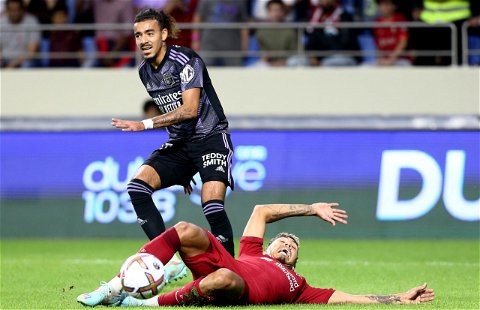 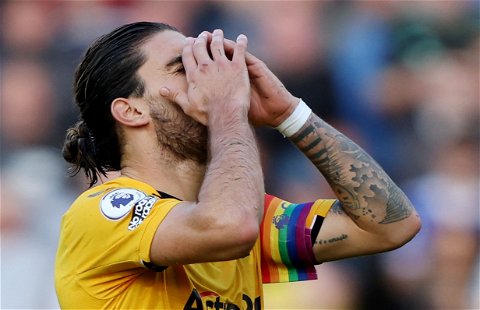 It was reported over the summer that Eddie Howe was keen on raiding Chelsea, although nothing ever came to fruition, which may be frustrating in hindsight for players such as Gallagher and Loftus-Cheek, as the Blues are languishing in mid-table while Newcastle sit third and are in a cup semi-final.

Bardell has claimed on Sky Sports that Chelsea could afford to lose Gallagher given the number of options they have in his position, despite the midfielder having featured in all but three games this season.

Would Gallagher start for Newcastle? 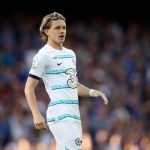 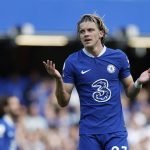 He said: “Someone’s going to have to leave that Chelsea setup. They’ve got other players who perhaps they’d be more keen to shift who I don’t think they’ll be able to move on because they may want to stay, because they’re on good wages at Chelsea, they’ve got good contracts – or there just isn’t the interest around those players.

“They know that Conor Gallagher is a player that’s going to command interest from Premier League teams, so I just feel Chelsea at the moment could probably afford to lose him because they’ve got plenty of options in central midfield.”

Gallagher is still very young in footballing terms and would be able to slot into Newcastle’s energetic and high-pressing midfield side given how effective he was during his loan spell with Crystal Palace, where he clocked up 25.7 pressures per 90 minutes.

Therefore, it’s no surprise to see him being linked with Howe’s side, especially when you look at his near-impeccable injury record, which has seen him feature in 63 games since the start of last season, so his body is clearly well-equipped for a high-intensity style of football.

According to Ben Jacobs (31:40), if Howe and Newcastle can afford to pay a hefty transfer fee of around £40m for Gallagher and sell him the project on Tyneside, there appear very few qualms over whether or not he should be a target this month and in the summer.

Although, Graham Potter may have something to say about that given he labelled him as ‘fantastic‘ not long after joining the club.