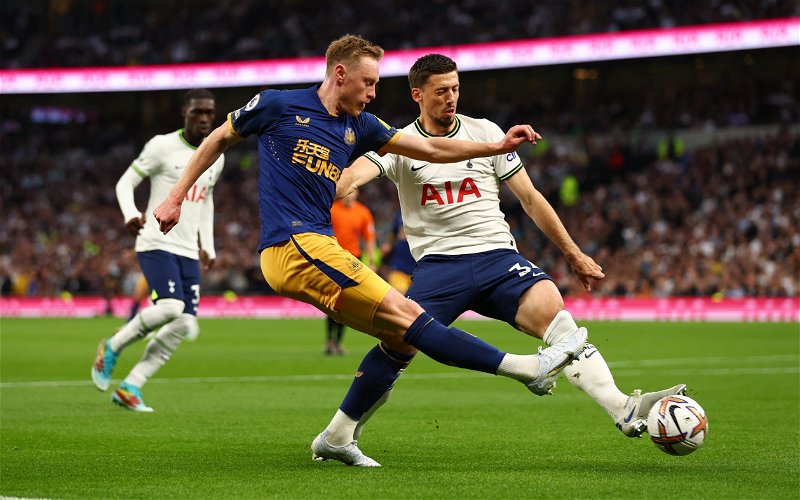 Newcastle saw their flying form stunted as they were held to a 0-0 draw at St James’ Park.

Scurr was left disappointed by Magpies midfielder Longstaff, who was very wasteful in the second half as he missed golden chances to win the hosts all three points against Leeds United. 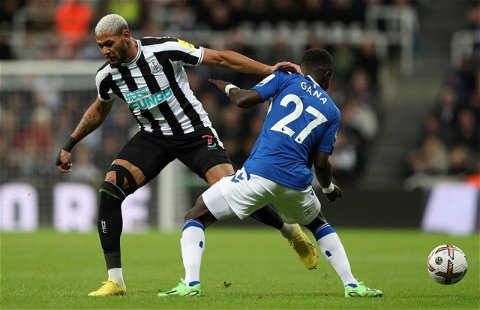 It would’ve been a huge three points had Eddie Howe’s side found a way through, as it Newcastle would have headed into the new year level on points with Manchester City, who failed to beat Everton at home.

Even more disappointing for Longstaff’s poor day in front of goal was that, although not a renowned goalscorer with only six career goals for his boyhood side, he’d previously found the net earlier in December in the Magpies’ friendly win over Rayo Vallecano.

Scurr’s match ratings for The Shields Gazette displayed more frustration than anger towards the 25-year-old’s 5/10 showing.

He wrote: “Struggled to get involved in the first half but improved in the second as Newcastle pushed forward. Should have scored just after the hour mark but failed to hit the target. Skied a shot shortly after following some good work by Almiron. Squandered another opportunity in the closing stages – an afternoon to forget in an attacking sense.”

Longstaff will be bitterly disappointed he was unable to win the game for Newcastle, especially now knowing what a win would’ve done.

The midfielder has become undroppable this season, with him completing 90 minutes in 10 straight Premier League matches for the Toon.

It wasn’t just in front of goal though where the midfield man struggled, with a terrible 68% pass accuracy (via Sofascore) the lowest of any attacking players in Howe’s side.

He also failed to make a key pass and only register a 50% long-ball accuracy, with him ineffective in creating chances as well as finishing them.