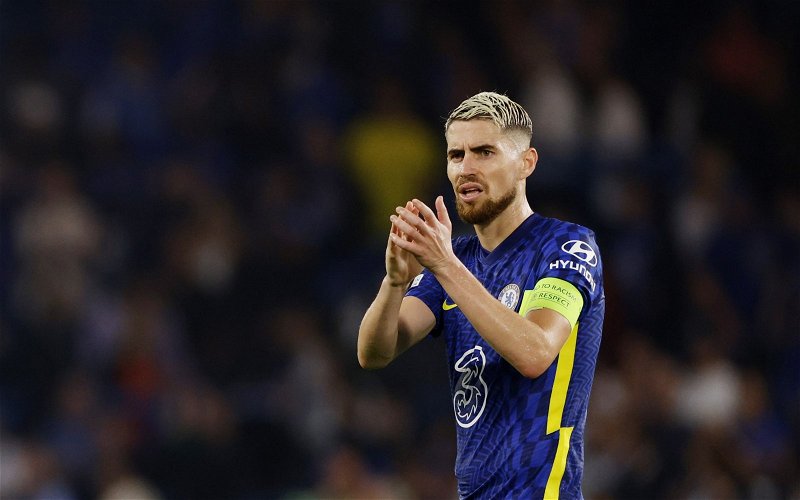 Ben Jacobs believes that a potential signing of Jorginho could disrupt the atmosphere in Newcastle United’s dressing room.

If the Magpies wish to avoid bringing out come the back end of the season then reinforcements are needed this month as Eddie Howe’s squad is starting to get slightly thin in certain areas of the pitch.

This is mainly in the centre of midfield with Howe having to start all of Joelinton, Joe Willock, Sean Longstaff and Bruno Guimaraes at once leaving the Magpies boss with no other obvious cover on the bench due to Jonjo Shelvey’s injury. 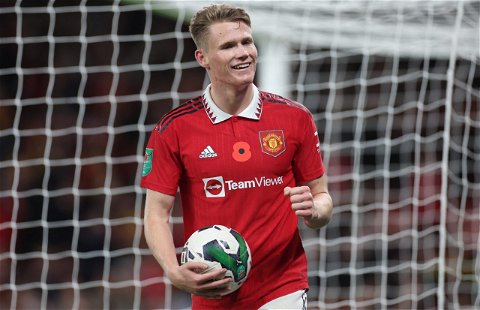 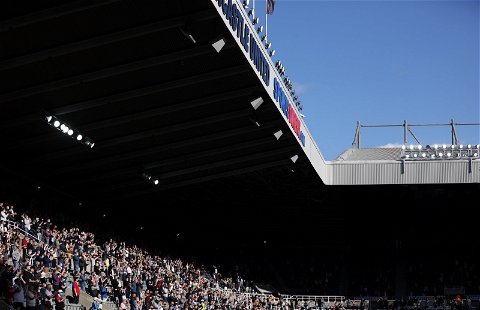 Therefore, links to Premier League calibre players such as Youri Tielemans, Moises Caicedo and Jorginho should come as no surprise but Howe must ensure if anyone arrives they must buy into the club atmosphere, mood and not just be a good player.

Jacobs has claimed on The Done Deal Show that could indeed happen if Jorginho arrives at St James’ Park this summer because of the likely huge wages he’d command coming from Chelsea.

He said: (34:00) “Jorginho is probably the one that Chelsea feel is most likely of those three [Kante and Mount] names to exit at this stage and there is still some interest from Juventus and Newcastle as well are looking to some extent.

Would Jorginho be an upgrade for Newcastle? 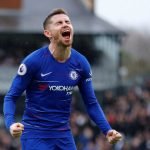 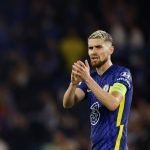 “I think with Jorginho, much like Hakim Ziyech, the concern for Newcastle is around wages and therein is the challenge for Newcastle because until they get Champions League football they don’t necessarily want to bring in a name that is on sky-high wages.

“First of all, because it sets a bad precedent and second of all it can rock your dressing room a little bit because everyone that’s got Newcastle so far sees midseason players like a Jorginho or Ziyech come in and they’re on £60,000 more than anyone else in the Newcastle United dressing room.

“Then every single player if they qualify for the Champions League is going to be asking for a £60,000 or a ratiod percentage increase to get to parity of that and it can feel counterproductive to your unity and your momentum because these players know what their teammates are earning.”

TIF Thoughts on interest in Jorginho…

While Jorginho, who was hailed as a ‘class act’ by Sky Sports pundit Jamie Carragher, would arrive and provide very good depth and experience in both the Premier League and Champions League, if Newcastle were to get there come the end of the season, he would indeed likely command hefty wages.

Something that appears very apparent is how close the entire Newcastle United squad are as was shown when Sky Sports got a camera in the dressing room after beating Leicester City midweek with a team photo showing their great spirit.

Eddie Howe will be very wary of bringing in anyone with a big ego that won’t be willing to give everything for the club and the fans as it will only put a dampener on the dressing room atmosphere and potentially derail their top-four push.