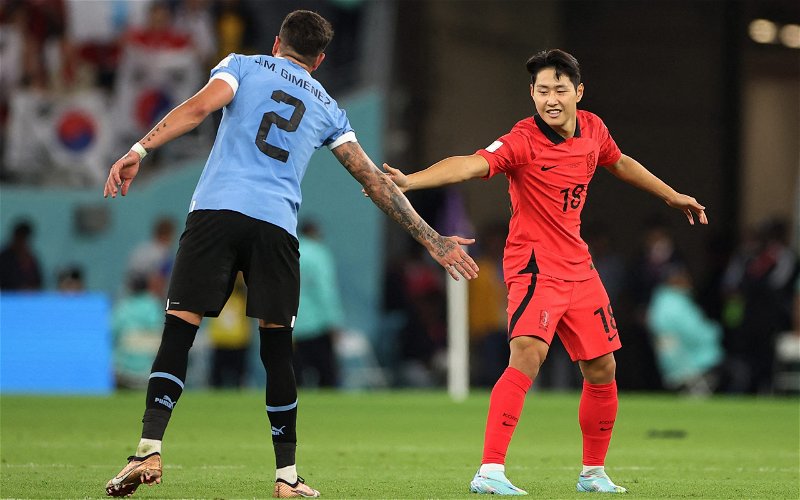 The midfielder joined his current club on a free transfer back in the 2021 summer transfer window after spending 10 years at Valencia.

During his time at Mallorca, the 21-year-old has scored three goals and delivered seven assists in 52 appearances across all competitions. 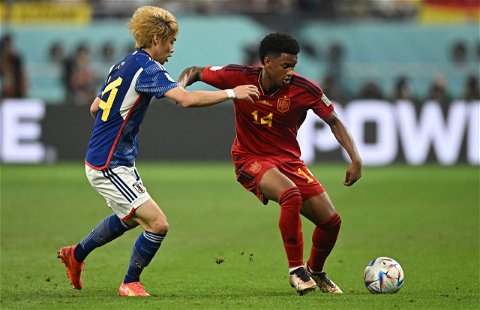 Following his efforts at the World Cup in Qatar with South Korea, Lee has found himself on the radar of numerous clubs for a potential transfer move.

According to Monday’s edition of Marca (via Sport Witness), Newcastle, as well as Aston Villa, Burnley and Feyenoord are interested in securing a deal for the South Korean.

The report also adds that the Spanish club would only sell the player if his €17m (£14m) release clause was met, which the Magpies are apparently willing to do.

In addition to that, the midfielder has made more successful dribbles (23), key passes (27) and shot-creating actions (50) than any other player at the club. 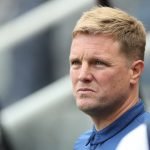 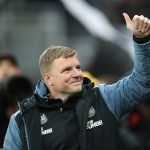 Then from a defensive standpoint, Lee has also made more tackles in the midfield third of the pitch (11) than any of his teammates.

As well as showing how much of an important player he is for his club, the midfielder also impressed in Qatar as his performances for South Korea were labelled as “phenomenal” by journalist David Cartlidge on Twitter.

Taking all of this into account, it’s easy to see why so many clubs have got their eyes on Lee and why Newcastle are reportedly willing to pay his release clause.

In our view, having such a young and talented player at the club such as the Mallorca star would surely make it an investment worth making for the Tyneside club and their owners, especially from a long-term point of view.