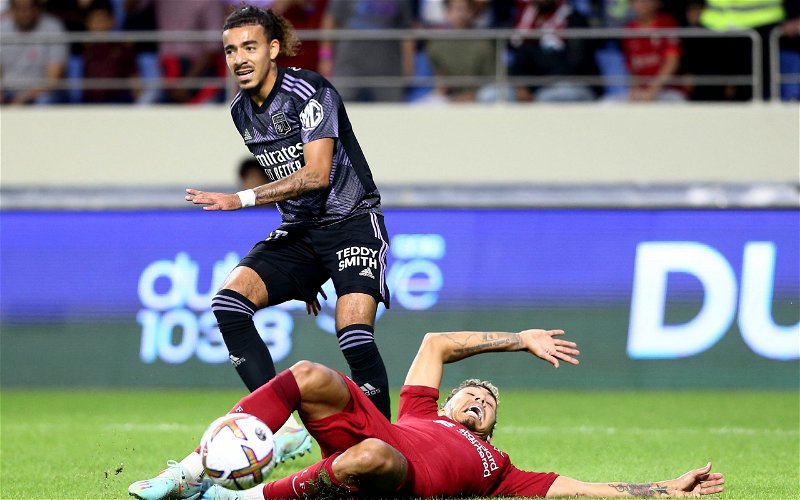 Newcastle United are preparing to submit a big-money offer to sign Lyon defender Malo Gusto, according to reports.

The Premier League high flyers have become a transformed side under Eddie Howe this season but will still be looking for further reinforcements to help take them to the next level.

The right-back has just 18 months remaining on his contract at the Groupama Stadium, but after generating interest thanks to recent impressive performances, is now being linked with a move to St. James’ Park. 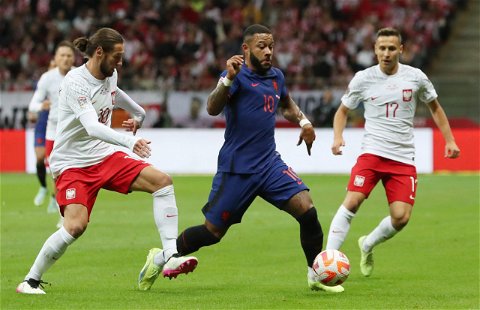 According to French outlet Foot Mercato (via Sport Witness), Newcastle are ‘ready to make a very big offer’ for Gusto.

The northeast outfit ‘appreciate his profile a lot’ and are ‘very interested’ in completing a deal, with the 19-year-old valued at €30m (£26m) by the Ligue 1 giants.

Right now though, a transfer this month ‘does not seem to be in the pipeline’, but the summer could present a better opportunity as at that point he would have entered the final year of his deal.

TIF thoughts on Gusto to Newcastle…

Gusto has been compared to Liverpool’s Trent Alexander-Arnold so he would be an excellent signing for the future of the club should he put pen to paper.

The talented teenager currently averages 2.1 tackles and 1.4 key passes per league game, alongside ranking in the 93rd percentile for expected assisted goals (WhoScored).

Newcastle will receive a huge bonus if they are to secure Champions League football, so this cash could be put towards funding future deals, potentially for the likes of Gusto.