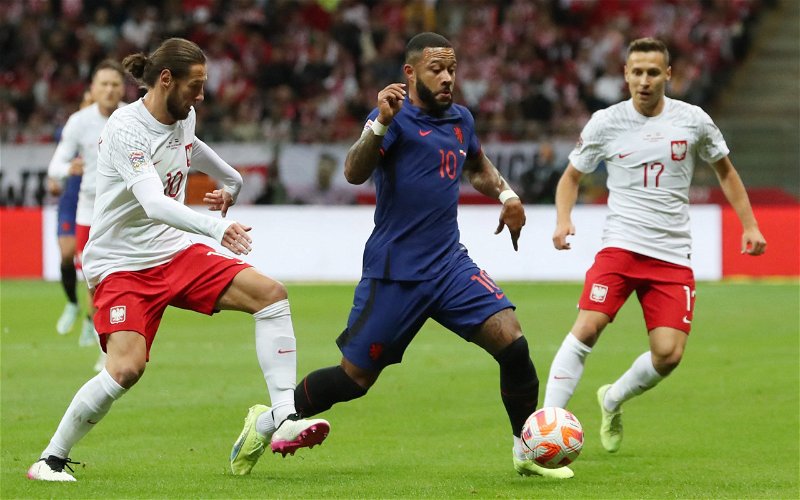 Depay is out of contract at FC Barcelona in the summer, meaning that he can leave as a free agent or for a cut-price deal in January.

The striker currently earns around £177,000-per-week at the Nou Camp, and with no plans to extend his contract as it stands, Barca are likely to want to get him off of their wage bill. 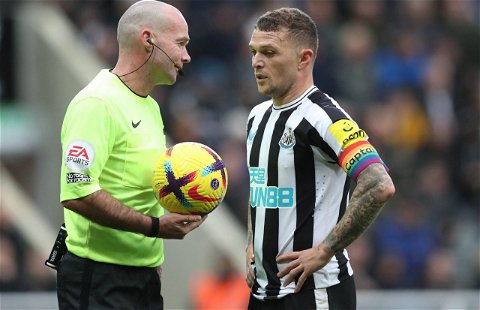 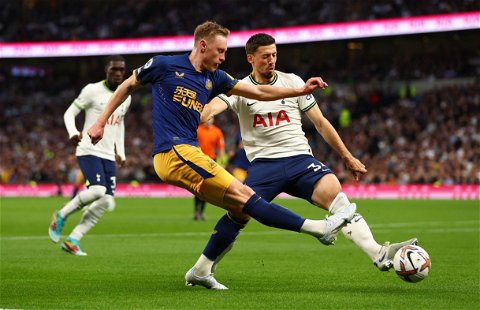 As per Football Insider, Newcastle have opened preliminary talks to sign Depay this month.

They have turned their attentions to the Netherlands international, after an injury sustained by reported target Christian Pulisic.

The St James’ Park outfit have discussed taking Depay on loan for the rest of the season, but they face competition from his former club PSV.

TIF thoughts on Depay to Newcastle…

Given his experience of playing at the highest level, including in the Premier League before with Manchester United, Depay would be a shrewd signing by the North East club if they were able to get him on loan.

Hailed as ‘extraordinary‘ by his former manager at Old Trafford and current national team manager Louis van Gaal, Depay was a mainstay in the Netherlands side that got to the quarter-finals of the FIFA World Cup in Qatar.

The 28-year-old ranks in the 99th percentile for touches and progressive passes received, 95th for shots, 94th for non-penalty goals, 90th for non-penalty xG, 89th for dribbles completed and 88th for passes attempted per game of all his positional pairs in Europe’s top five leagues over the past year (FBRef), so he still has a lot to offer.