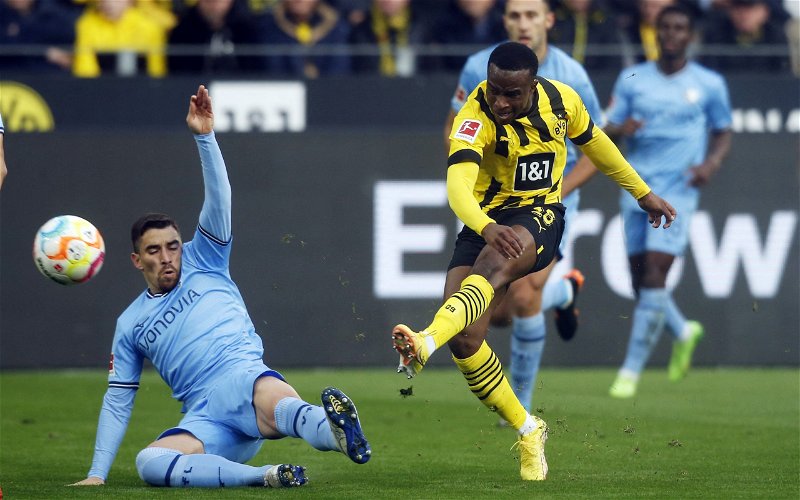 Newcastle are a host of sides aware of the Dortmund man’s position with him currently in the final months of his £4k-per-week deal in Germany.

The 18-year-old is yet to determine where his future lies with all options currently on the table with the teenage sensation capturing attention from elite European outfits. 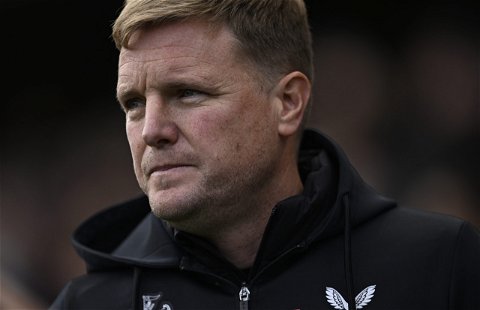 It was reported earlier this week by the Evening Standard that the Magpies are set to pip Chelsea to the youngsters signing with a verbal approach surrounding a £150k-per-week contract discussed with Eddie Howe’s side.

Romano has now given an update to GiveMeSport on the Dortmund star’s future regarding Newcastle’s interest, he said:

“It’s true that Premier League clubs are exploring the situation. Newcastle are informed, but I’m told that at the moment there is still no bid on the table and negotiations with Dortmund yet.”

Moukoko, who has been hailed as a ‘wonder’ player, is a star already with him bagging six goals and four assists in 14 Bundesliga games this campaign, with just eight of those appearances coming from the starting 11, even appearing for Germany in the World Cup.

Dubbed “incredible” by Ed Aarons, the German made his debut at 16 years and one day in the Bundesliga and just 17 days later made his Champions League bow.

Already boasting 59 appearances for Dortmund’s first team and yet to turn 19 until November, he has a CV that almost the entire football world could dream of at his age.

His talent is clear but with a potential £150k-per-week deal required to prize him away from the Signal Iduna, it would see him become the Toon’s second-highest paid player (via salary sport).

The reality of upsetting the wage bill over a player who likely is using interest to drive up Dortmund’s offer could prove a reckless one with SPORT1 reporting Moukoko’s desire is to actually remain with BVB.