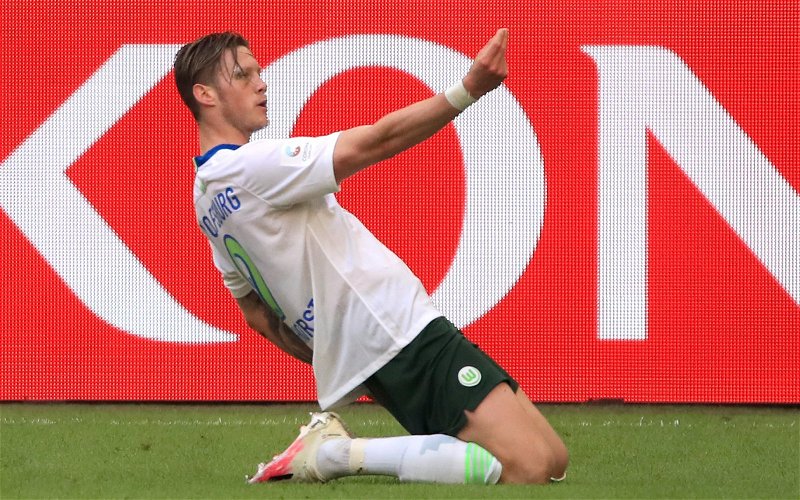 Manchester United target Wout Weghorst is ‘super excited’ over a potential move to Old Trafford, according to Fabrizio Romano.

Weghorst is currently halfway through a season-long loan spell with Besiktas, but it looks as if he could be on his way to Manchester soon.

The Red Devils have reached a ‘full, verbal agreement’ for the striker, with the club agreeing to pay a €3m (£2.7m) fee to Besiktas for the second half of the campaign. 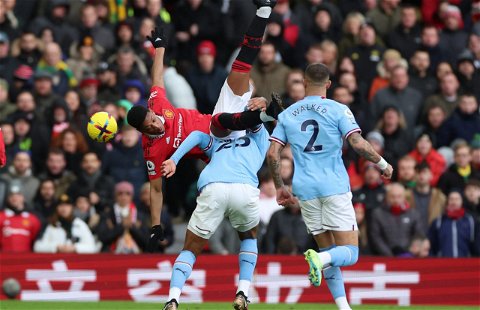 Romano posted on Thursday morning that Weghorst is set to fly to Manchester today and undergo medical tests before signing the relative paperwork.

Talking to GiveMeSport, Romano relayed the news of an agreement again, before claiming that the player ‘immediately accepted’ a move to Old Trafford.

The transfer expert added that Weghorst is ‘super excited’ and has already spoken with Erik ten Hag.

“They have an agreement with the player, who immediately accepted to join Manchester United. He’s super excited about that possibility and also had a conversation with Ten Hag.”

It looks as if United are extremely close to securing Weghorst’s services, so hopefully, Besiktas will approve a loan deal relatively soon.

The 30-year-old has contributed to 13 goals in 18 games for the Turkish side, and a similar return for United over the coming months would help the club in their attempts for a top-four finish.

It may well be just a short-term signing, however, with Anthony Martial the only recognised out-and-out centre-forward available to Ten Hag, it could prove to be a valuable move in regards to next season’s plans.