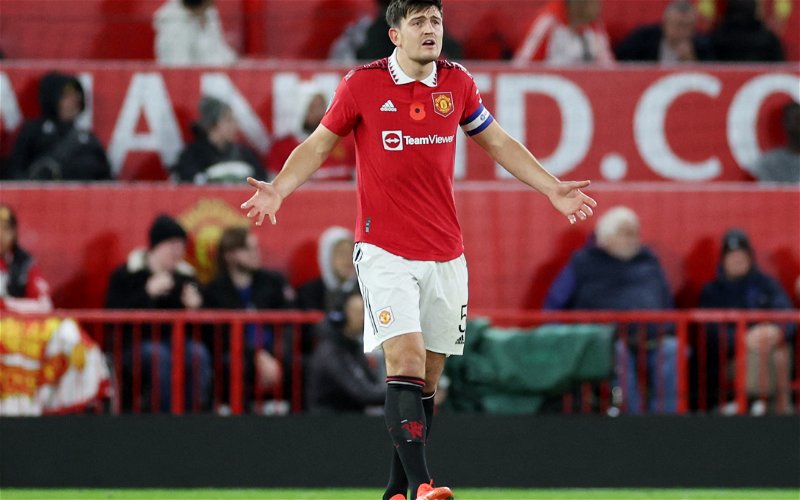 Rio Ferdinand believes Manchester United defender Harry Maguire should seek a move away from the club.

Ferdinand said that if he were in Maguire’s current situation at Old Trafford, he’d be wanting to leave.

United’s captain has become a spare part under Erik ten Hag this season with him starting just three Premier League games all campaign, with two of them before Lisandro Martinez was brought to Manchester. 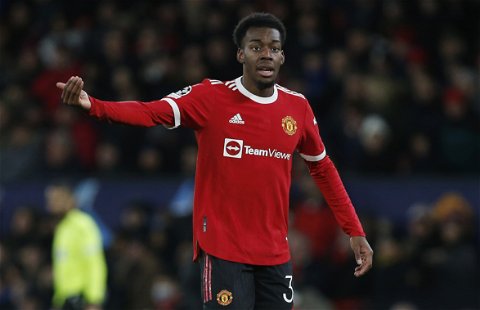 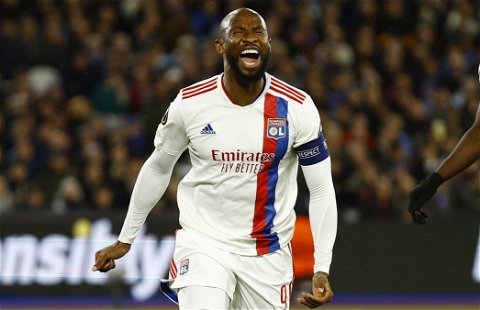 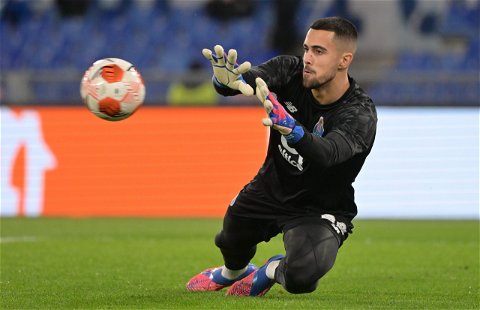 To compound the £80m man’s misery, he’s found himself on the bench for both of United’s return fixtures after the World Cup, with Ten Hag claiming on BT Sport that illness issues are behind his omission from the lineup at present.

However, former United man Paul Parker has claimed that he feels the 29-year-old’s illness problem is “totally fabricated”, with Luke Shaw twice starting in an unfamiliar centre-back role.

His recent struggles led Ferdinand to say that he wouldn’t accept being in his current position at the club.

Speaking on BT Sport ahead of United’s win over Wolves, he said (via Rich Fay on Twitter): “If I’m Harry Maguire, I’d be looking for a new club right now. At Manchester United, it hasn’t worked out.”

As one of the Premier League era’s most decorated defenders with 81 England caps, a Champions League title and six Premier League winners’ medals, it’s no surprise to hear of Ferdinand’s frustration.

Ferdinand once formed a stalwart partnership with Nemanja Vidic at Old Trafford – something United will surely have wanted to replicate when they bought Maguire for a world-record transfer fee for a defender.

But now Ten Hag has seemingly settled on a pairing of Raphael Varane and Martinez, with Victor Lindelof still around the side, chances may continue to be limited for Maguire unless he ups his form or heeds Ferdinand’s advice.

Whether or not his illness has been as severe to keep him out of two consecutive starting lineups, it’s a huge blow for the captain, who would’ve been hoping for a chance in the side amid Martinez’s absence and an impressive World Cup.