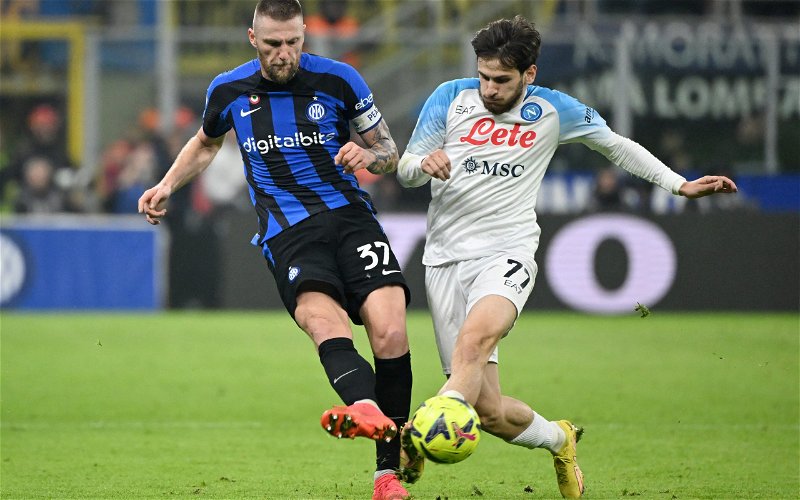 Having joined the Italian club back in the 2017 summer transfer window from Sampdoria, the 27-year-old has made 237 appearances for Inter across all competitions prior to Saturday’s league match against Monza.

As things stand, the Slovakian will become a free agent at the end of the season as his contract at the Serie A side is set to expire in June. 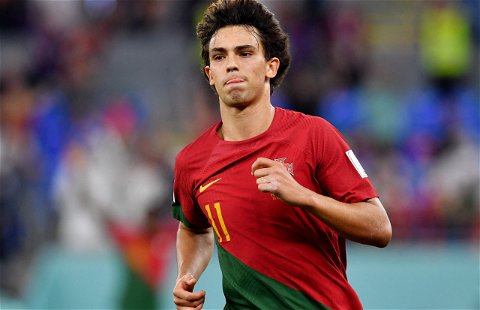 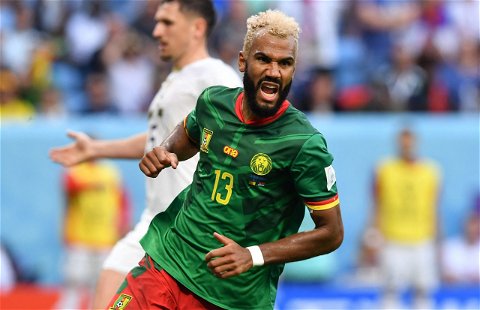 With that in mind, the prospect of a mid-season exit has emerged, with the Red Devils making a behind-the-scenes move to potentially land Skriniar’s signature.

According to a recent report from Media Foot, Erik ten Hag’s side have scheduled an appointment with Skriniar’s representatives to see if they can meet his requests for a potential contract.

Having appeared in all of Inter’s games this season across Serie A and the Champions League, donning the captain’s armband on several occasions, this highlights just how important the centre-back is to his side and why they would presumably be reluctant to let him leave this month.

Would Milan Skriniar be a good signing for Man United? 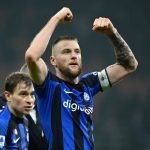 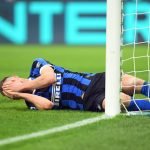 To further highlight his talent, the £92k-per-week centre-back has previously been linked with a move away from Inter to the likes of Paris Saint-Germain, Chelsea and Tottenham Hotspur.

Described as a “monster” on the pitch in the past by journalist Carlo Garganese, Skriniar would certainly offer Ten Hag’s side some extra defensive strength at the back given his clear pedigree and talent.

Moving forward, if the Red Devils are able to seal a deal for the Inter star this month and bring him to Old Trafford, this would surely strengthen the squad and give their chances of securing a place in the top four a huge boost.