Liverpool: Journalists wowed as Billy Koumetio scores from his own half for U21s 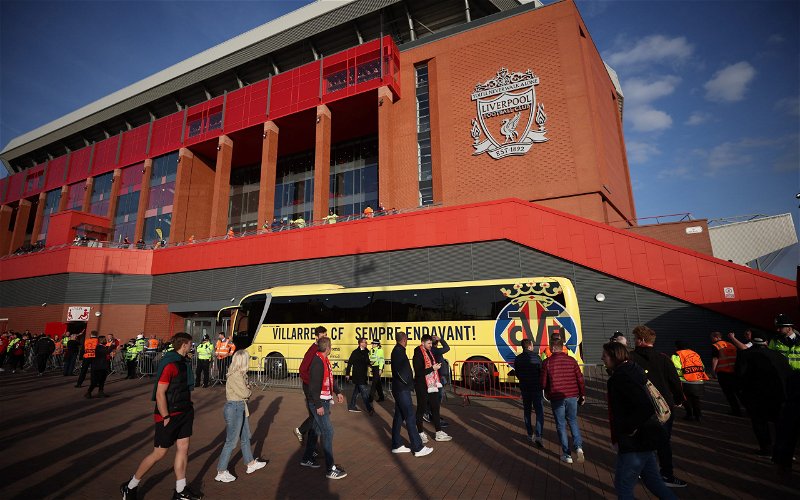 Members of the media were left stunned as Liverpool U21 centre-back Billy Koumetio scored from his own half in their 4-2 win over PSG on Wednesday night.

It was a thrilling game in the Premier League International Cup as Liverpool ran out 4-2 winners against PSG thanks to two goals from Koumetio and one each from Luke Chambers and Oludare Olufunwa.

The Reds were 4-0 up, but were pegged back by the French side to make the end of the match a little more uncomfortable. 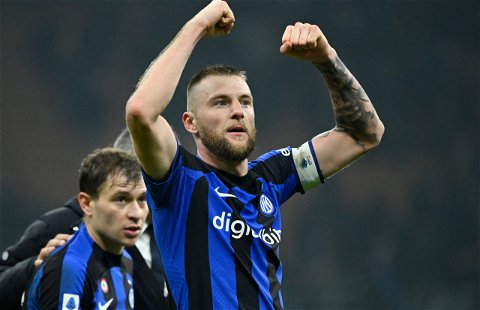 Koumetio’s first goal, and the opening goal of the encounter, drew some attention on social media after the central defender scored from his own half.

The Athletic journalist Caoimhe O’Neill was wowed as soon as the ball hit the back of the net:

“Wow!!!! Billy Koumetio has just scored from his own half!!!”

The Liverpool Echo’s Paul Gorst was also taken back by Koumetio’s strike, dubbing it ‘unbelievable’:

“Billy Koumetio with a goal from his own half! My word! Unbelievable.”

Koumetio was recently recalled from his loan spell at Austria Vienna after initially joining for the 2022/23 season in July.

He has made two first-team appearances under Jurgen Klopp, and has featured over 50 times for the Anfield outfit at youth level (Transfermarkt).

The 20-year-old will be hoping for more opportunities in the senior side after his recall, and with goals like the one he scored against PSG, there is no doubt that he will be catching the eye – could he step in as a substitute and FA Cup option now that Virgil van Dijk is injured?