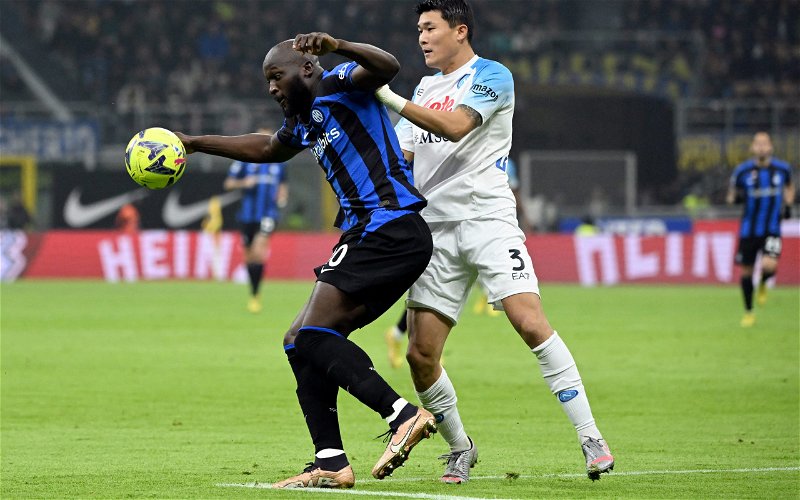 Liverpool have reportedly joined the race to land a transfer deal for Napoli defender Kim Min-jae.

The centre-back has been linked with other Premier League clubs in recent weeks, despite only joining his current side during the summer.

Liverpool were recently struck with an injury blow as Virgil van Dijk was substituted with a suspected hamstring issue during the Reds’ Premier League defeat against Brentford. 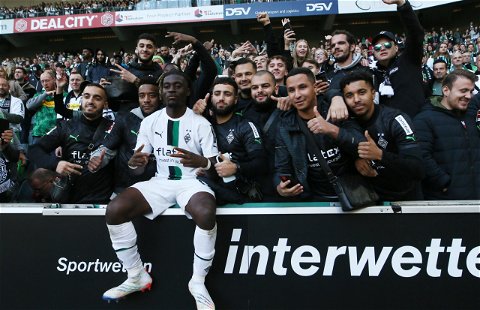 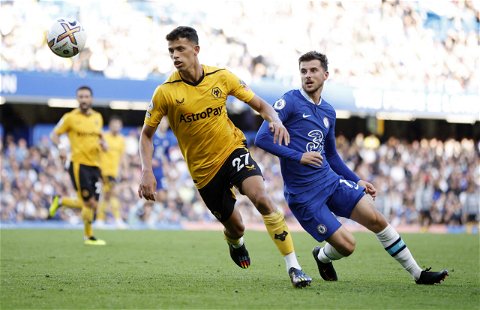 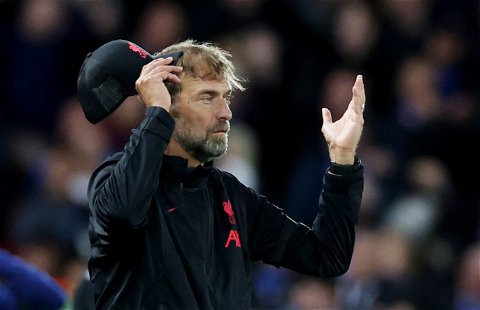 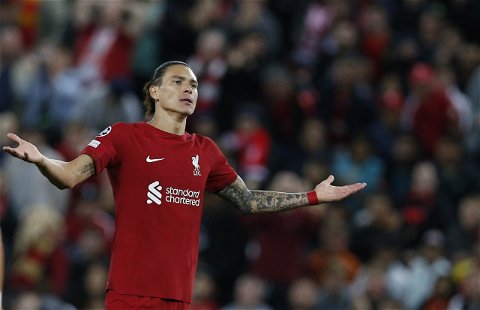 This has now led to reports suggesting that the club could turn to the winter transfer market to help add some extra defensive cover to their squad.

According to reports in Italy (via TEAMtalk), the Merseyside club have joined the race to sign Kim following the injury blow to Van Dijk.

Since joining Napoli, the 26-year-old, who has been nicknamed “the Monster”, has played the full 90 minutes in all but one of their games across Serie A and the Champions League.

This shows just how much of an important figure he has quickly become for the side and why they would presumably be reluctant to let him leave this month.

His efforts in Serie A this season have shown how much of a capable player he is in and out of possession.

For example, Kim, who reportedly has a €50m (£44m) release clause, has proved himself to be very comfortable on the ball and moving it around the pitch, as he has the fourth-best passing accuracy at Napoli (89.6%).

Elsewhere, in terms of his defensive work off the ball, the South Korean has the highest average of blocks (1.1), clearances (3.9) and interceptions (1.1) per game at the club, as well as the second-highest average of tackles per game (1.7).

Do Liverpool need to sign a new defender this month? 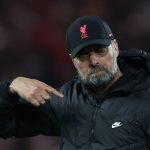 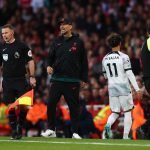 This highlights the credentials that Kim has and what he’d perhaps be able to offer Jurgen Klopp’s side, who will be sweating over the injury picked up by Van Dijk, especially as only Mohamed Salah and Alisson have played more minutes in the league this season than the Dutchman.

Moving forward, if the Reds centre-back is facing a significant period of time out of action, it would be understandable for Liverpool to look towards bringing in a new defender.

However, it feels that it would take a lot of convincing to allow Napoli to sell their star defender halfway through his first season at the club – not least while they top the Serie A standings at present.