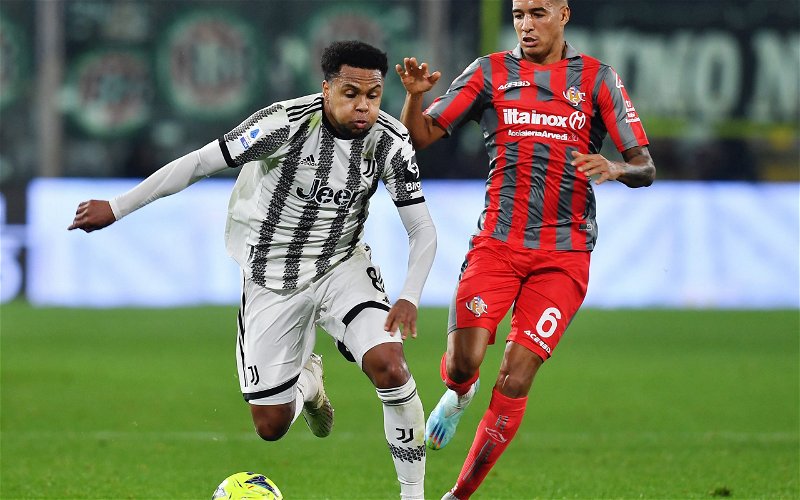 Leeds United have reportedly made contact with Juventus over a potential transfer deal for midfielder Weston McKennie.

The USA international had previously been linked with a move to fellow Premier League side Aston Villa earlier in this current transfer window, only to reportedly turn down a move to the Midlands club.

With a week left before the winter window closes, another top-flight side have put their name in the mix to land a move for the 24-year-old. 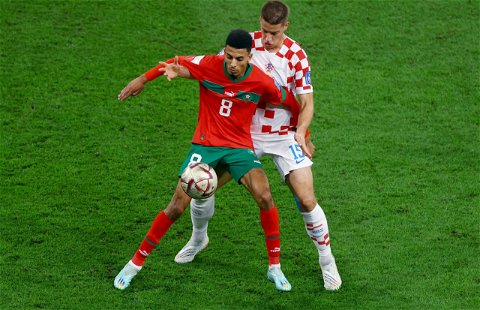 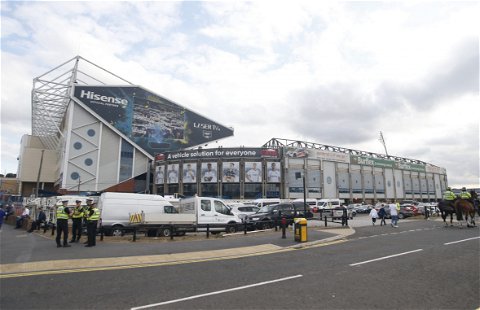 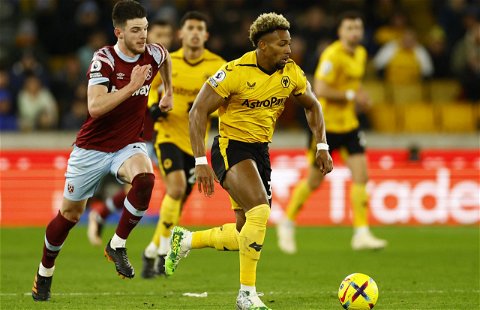 In a recent post on his website, journalist Gianluca Di Marzio revealed that Leeds have made an approach to Juventus in an effort to work out a potential transfer deal for McKennie.

After scoring five goals and delivering seven assists in 91 senior appearances for Schalke, McKennie joined his current side on loan in September 2020 before signing permanently in the next summer window.

During his time with the Old Lady, the midfielder has found the net 13 times and supplied five assists in 96 appearances across all competitions. 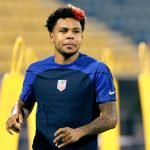 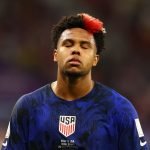 Interestingly, the midfielder was a target of Marcelo Bielsa during his time at Leeds back in 2021.

Described as being a “monster” in the air by Wes Rucker, McKennie could be a suitable signing for Leeds given how they saw Mateusz Klich wave goodbye to Elland Road earlier this month.

Despite turning down a move to Villa, the prospect of playing for his fellow countryman, Jesse Marsch, as well as playing alongside his USMNT teammate, Tyler Adams, could be a tempting prospect for the Juventus figure.

To highlight what the 24-year-old may be able to offer the Whites, only two player at the Italian club have completed more crosses into the 18-yard box than him (4) this season.

Moving forward, we feel that if Juventus would be willing to negotiate a deal to sell McKennie this month, Leeds may have a better chance of convincing him to move to England than Villa did, which is why they should do all they can to bring him to Elland Road.