Leeds United: Azzedine Ounahi would be an exciting signing 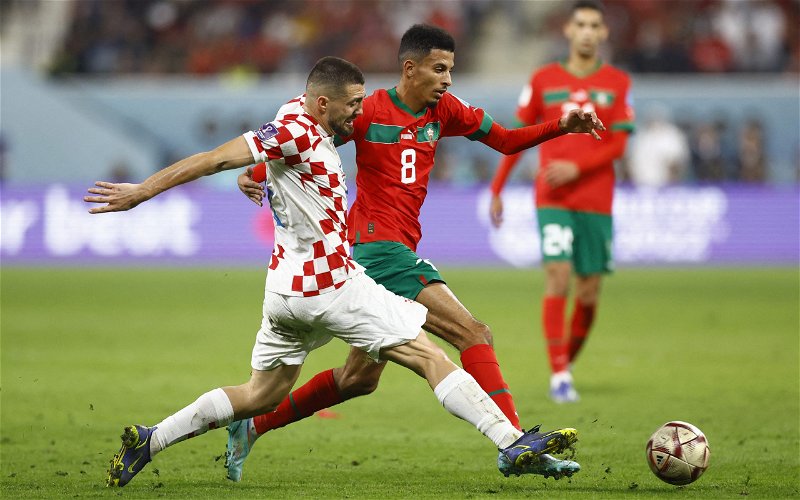 Leeds United could make an exciting signing in Azzedine Ounahi, according to Pete O’Rourke.

The Whites could move for the Angers midfielder, who lit up the 2022 World Cup with Morocco as they reached the semi-finals of the tournament.

Ounahi’s performances were so eye-catching that the Ligue 1 side have hit the jackpot and are looking to make the most of him sky-rocketing into the spotlight by placing a ‘reported £39.5m valuation’ on his head (as per The Daily Mail). 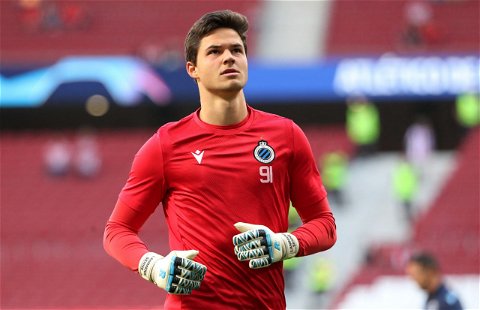 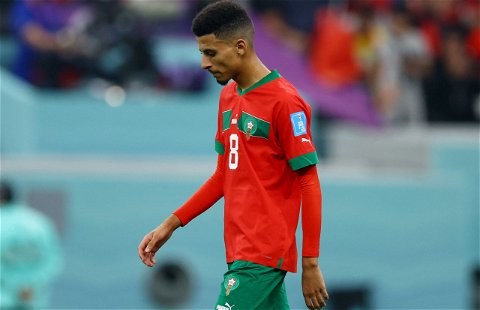 Jesse Marsch’s side are already enjoying a busy January window with them completing the signing of Hoffenheim forward Georginio Rutter for a club-record £36m (via BBC) and reportedly upping their offer for the Atlas Lions star.

Meeting the apparent asking price for the 22-year-old would see Leeds break their club record signing again in the same window, but considering the talent he displayed at the World Cup, he’d be an exciting addition, with O’Rourke telling GiveMeSport he would be a good fit at Elland Road.

He said: “Yeah, real exciting signing. One of the breakout stars of the World Cup for Morocco with his all-energy displays and ball-carrying abilities as well. I think he’d be a perfect fit for Leeds.”

Ounahi has put himself in the shop window on the biggest stage possible with his performances even recognised by Sky Sports, who included the Moroccan in their World Cup team of the tournament.

He’s also drawn plaudits from Jose Mourinho, who dubbed the star’s displays “absolutely incredible” after they dumped Portugal out in the quarter-finals.

Able to play in a number of positions, with Transfermarkt showing he’s been deployed in seven different positions across his career, his recent showings have seen him primarily nailed down as a central midfielder who can play in attacking and defensive roles.

He’s in the top 1% for dribbles completed within midfielders over the past year in Europe’s top competitions (via FBref) whilst also being in the top 4% for progressive passes received and the top 7% for touches in the attacking penalty area.

Alongside this, he’s also in the top 26% for interceptions, showing he can operate relatively well as an all-round midfielder. We feel a partnership between him and Tyler Adams is certainly an exciting one to imagine, while the astronomical fee would signal massive intentions from the club.