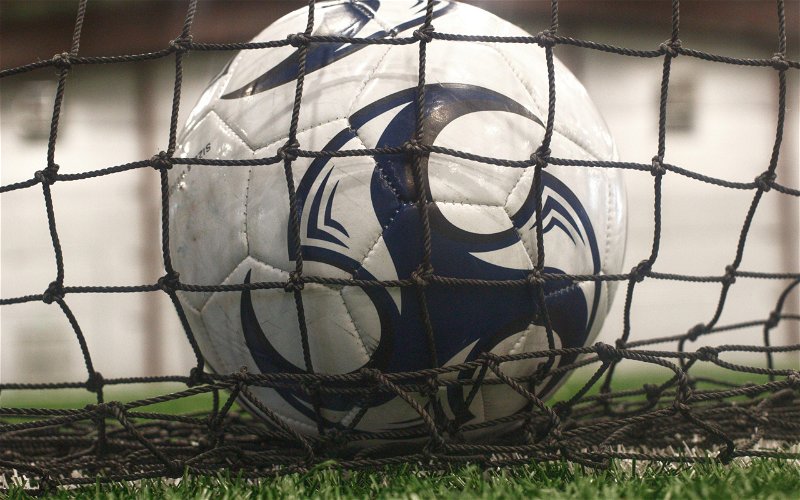 There were a number of eyebrows raised when former England midfielder Frank Lampard made the switch from Derby County to Chelsea back in the summer of 2019, but the 44 year old initially won quite a few plaudits as he dealt with the issues at the London club and developed a more youthful approach to his team.

Following his departure from them in January 2021, plenty wondered whether Everton’s gamble on appointing him 12 months later would prove to be a mistake, and it is not unfair to say that Lampard has had significant struggles at Goodison Park.

Having overseen 42 games since his arrival in Liverpool, he has only picked up 12 wins and eight draws, amassing 22 defeats and with the 2022/23 campaign having now resumed following on from the first ever winter World Cup out in Qatar and the required pause, Everton find themselves in the relegation zone on goal difference, tied on 15 points with West Ham United and 18 games in, they have nustered three wins, and six draws with nine defeats and there will be those fans who can’t wait for Six Nations betting offers to kick in, simply so they can focus on another love, with the football season so far bringing heartache. 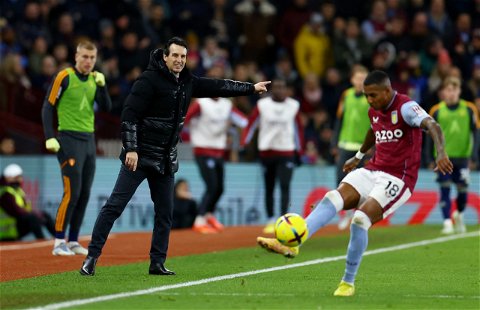 Fan sentiment towards Lampard and his struggles has more than begun waning, but for any supporters who were hoping that the New Year might see another managerial change in an effort to freshen things up, they will be interested to know that owner Farhad Moshiri has recently given the former midfielder the often dreaded ‘vote of confidence’.

The Everton Fans’ Forum sent an open letter to the owner last Friday asking for urgent action to turn their season around, and there is even talk of a sit in protest after Saturday’s clash with fellow strugglers Southampton to garner greater media coverage.

In his response, Moshiri explained that he had full confidence in his staff, and that at least at this stage, no changes were being planned.

“I have faith in the work being done not only by our manager, but our director of football Kevin Thelwell and our board of directors. That faith is based on my knowledge of the depth and quality of work being done both at Finch Farm and the Royal Liver Building – and of the plan that is in place. I am confident that we have skilled, experienced and focused professionals at all levels of the club. We are all agreed that our current league position must and will improve.”

If the clubs league form does not improve quickly, particularly with them out of both domestic cups, it could swiftly become the dreaded vote of confidence as with four defeats in six, this weekend’s clash with Southampton is very much a must win.