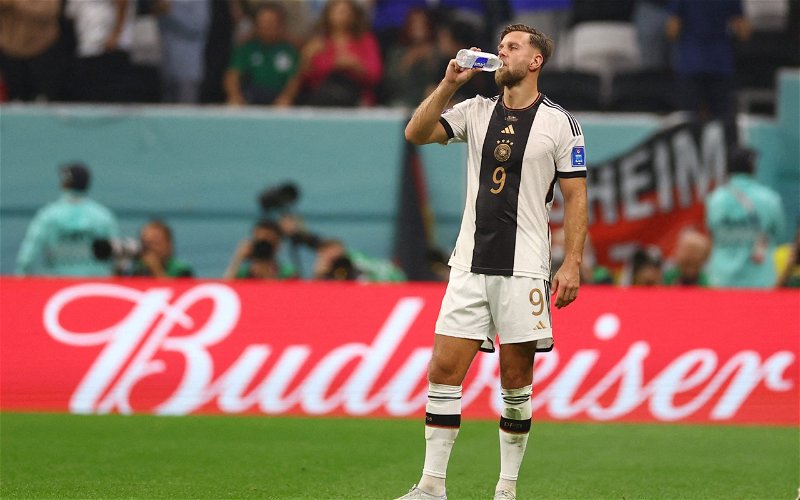 The striker rose to fame at the FIFA World Cup in Qatar, where he came off of the bench twice to score against both Spain and Costa Rica in the group stages, although it was not enough to send his country Germany through to the knockout rounds.

At club level, he has scored an impressive ten goals and made three assists in total over all competitions so far this season, with all of his goals coming in the Bundesliga (Transfermarkt). 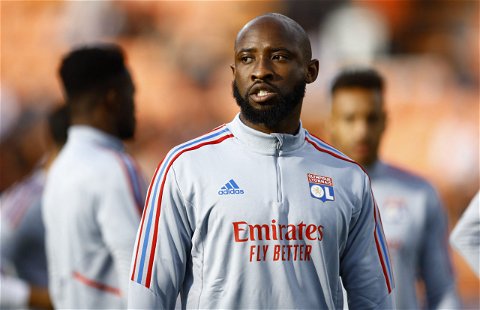 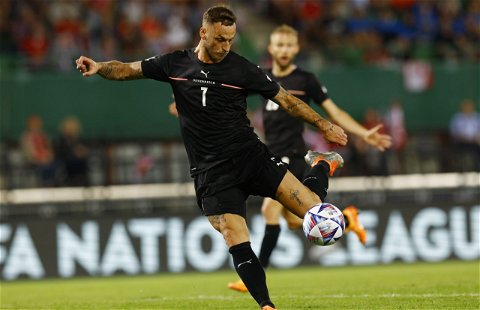 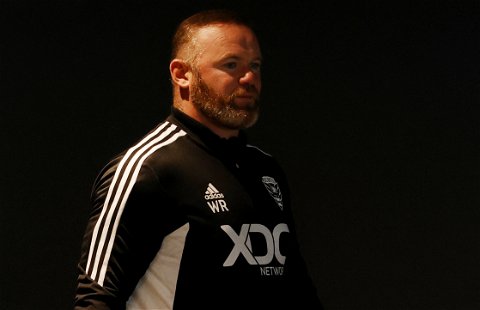 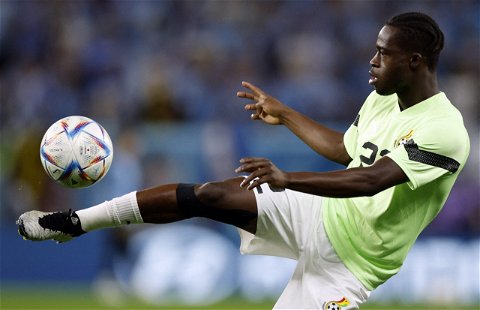 As per German news outlet Bild, the Goodison Park outfit have ‘an eye’ on Fullkrug, but face competition from both Hoffenheim and Borussia Monchengladbach for his signature.

It is claimed that an offer of at least €20m (£17.5m) would be tempting for Bremen, but the player himself sees himself at a ‘top club such as Manchester United’.

TIF thoughts on Fullkrug to Everton…

Given Everton’s position in the Premier League table, it seems unlikely that they would be able to attract a striker of Fullkrug’s calibre in this window.

Aside from his goals, the six-foot-two colossus currently ranks in the 95th percentile for aerials won per game of all strikers in Europe’s top five leagues over the past year, with his Bremen team-mate Niklas Stark saying there is nobody better than him in terms of a ‘classic nine‘.

Obvious comparisons could be drawn to Dominic Calvert-Lewin in this sense, who is in the 96th percentile for the same metric, and given that the Englishman has a history of injury problems, Fullkrug would be a like-for-like replacement in the team.

However, they would likely have to push the boat out if they want to persuade the 29-year-old to join what looks to be a relegation battle until the end of the season.