Everton: Leighton Baines was ‘asked’ to replace Frank Lampard if he leaves 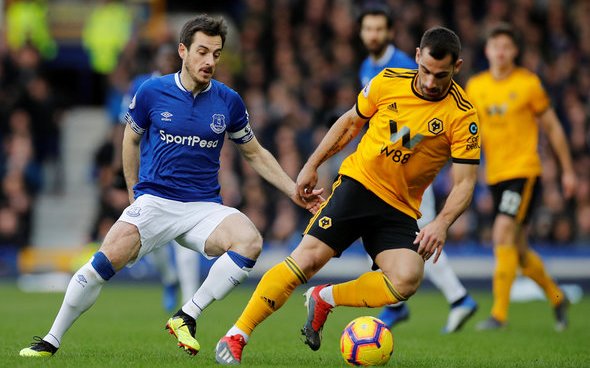 Journalist Alex Crook says that Everton legend Leighton Baines has been ‘asked’ to replace Frank Lampard as caretaker manager should the latter leave.

Baines was appointed as Everton’s U18 manager in the summer, promoted from assistant manager after taking up the role as a development coach when he retired.

He has been in charge of 13 games so far, and is currently averaging 1.31 points per match (Transfermarkt). 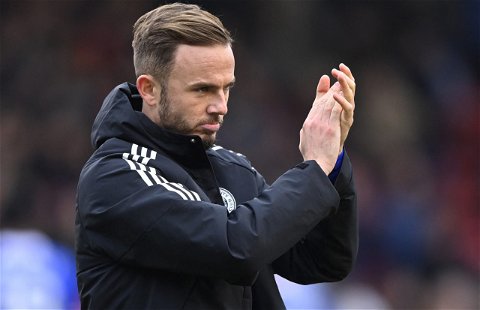 Meanwhile, first-team boss Lampard is a man under pressure, with reports that their upcoming Premier League encounter against Southampton at Goodison Park could be decisive in terms of his managerial future.

His team are currently in the relegation zone, and face another battle to survive the drop after staying up last season.

Speaking to GiveMeSport, Crook has claimed that Lampard is under ‘more pressure’ than Southampton boss Nathan Jones, whose side knocked out Manchester City in the Carabao Cup on Wednesday night, and that Baines has been ‘asked’ to step up as caretaker manager should Lampard leave the Merseyside club:

“I think Lampard probably is under more pressure than Nathan Jones.

“It looked pretty close to him losing his job after their last Premier League game.

“Obviously he’s still there. I was hearing whispers that Leighton Baines has been asked to step up as caretaker manager, should they part company with Lampard, so that’s an interesting one.”

With the Toffees staring at another relegation battle, time may be up for Lampard.

They have taken up the idea of placing a caretaker manager in before when Duncan Ferguson was put in charge in December 2019, and he actually did well, picking up a 3-1 win at home to Chelsea in his first game, and then two draws in his next two Premier League matches against Manchester United and Arsenal before he was replaced (Transfermarkt).

Baines would be another Blues legend stepping up to the plate, having amassed 420 appearances in total over 13 seasons (Transfermarkt), and if given his chance, he could make the same impact that Ferguson did.