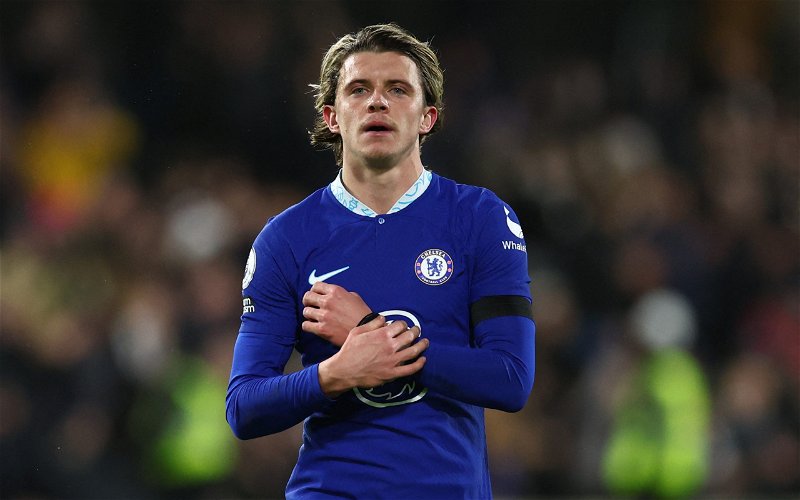 Sky Sports have provided an update on Chelsea midfielder Conor Gallagher, with Crystal Palace one of the clubs who are reportedly keen on his services this month.

The Eagles came up against their former loanee on Sunday, with the England midfielder playing the entirety of the 1-0 win for Graham Potter’s side at Stamford Bridge.

Gallagher upset some of his former team-mates – including Wilfried Zaha – after staying down following a challenge in the second half. However, it seems as if there is a possibility that the 22-year-old could return to Selhurst Park before the month is out. 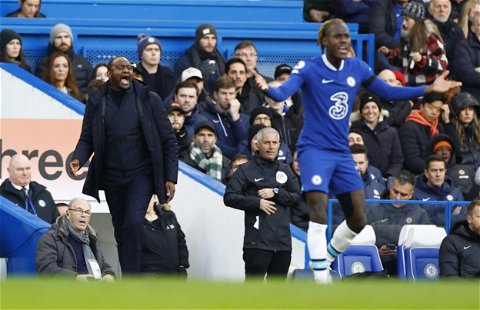 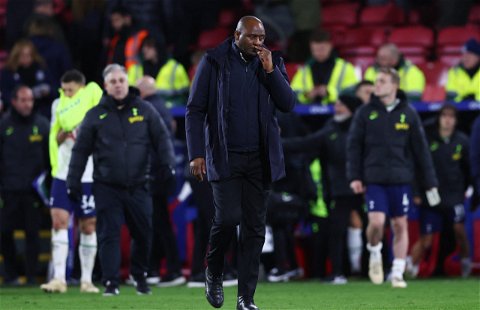 Sky Sports shared a transfer story regarding Gallagher on Tuesday morning, claiming that Palace are one of the clubs who are keen on signing him.

A possible loan deal is mooted, with Chelsea still seeking to bolster their midfield ranks this month, the report adding that the west London club are yet to make a decision on Gallagher’s future.

Gallagher enjoyed an extremely successful loan spell under Patrick Vieira last term, winning the club’s Player of the Season award, and was hailed as “extraordinary and outstanding” by then-Blues boss Thomas Tuchel upon his return to Chelsea.

Therefore, you can see why the Eagles would be interested in a reunion with the England international, with Matt Woosnam stating that Vieira has done a good job ‘without a proper midfield’.

It could be a case of waiting for Chelsea to bring in a midfielder before making Gallagher available, though, so a transfer may not end up materialising until nearly the end of the month.