Chelsea: Raheem Sterling may leave in the summer Chelsea forward Raheem Sterling may leave in the summer a year on from arriving in west London, claims Telegraph journalist Luke Edwards.

Edwards suggested that Sterling could become surplus to requirements at Stamford Bridge following the signings of Joao Felix on loan and Mykhailo Mudryk for £89m.

The 28-year-old joined from Manchester City in a £50m deal in the summer window, and after a stuttering few months in the capital, he could well see his time cut short. 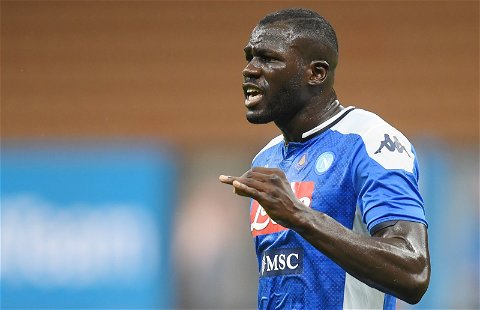 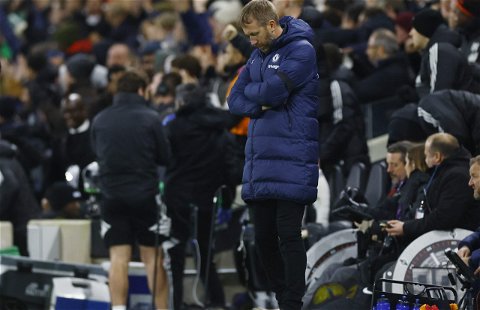 Sterling has made 22 appearances for the Blues in all competitions, bagging six goals and three assists, but a hamstring injury sustained in the recent 1-0 defeat against his former club could leave him sidelined for longer than originally thought (via The Athletic).

His setback could cause him problems winning his place back, with Mudryk set to make his bid to become Graham Potter’s main man on the wing.

Speaking on Transfer Gossip Daily, Edwards suggested that based on Chelsea’s recent business, he wouldn’t be surprised to see the Englishman turfed out.

He said: “Wow, he went to Chelsea from Manchester City as one of their supposed showbiz signings, the kind of poster boy of the new era at Chelsea.

“Within the space of six or seven months, we’re now in a situation where Raheem Sterling, supposedly, his future at Chelsea is unsettled. If that doesn’t just spell basket case to you in terms of recruitment, I don’t know what does.

“I would be very surprised if Sterling leaves in this window, but in the summer… gosh, we could have a situation where Raheem Sterling is surplus to requirements at Chelsea a year after being the kind of poster boy of the new era.”

Sterling has had a hard time settling into his new club following a success-laden seven years at the Etihad Stadium, which brought 131 goals and 95 assists in 339 games, alongside four Premier League titles and eight other major domestic honours.

The 28-year-old has fallen victim to the tumultuous season at the Bridge, with him racking up four league goal involvements in the first six games under Thomas Tuchel.

But since Graham Potter’s arrival, he’s made just two, as well as being deployed detrimentally at wing-back in the 4-1 defeat at Brighton & Hove Albion.

Nothing is off the table for what Todd Boehly will do next with Chelsea’s transfer business, and with Sterling not flourishing in the same vein as he did at City last year where he scored 17 and assisted nine, you cannot rule an exit out.