Aston Villa: Dean Jones claims Arnaut Danjuma is ‘one to look out for’ 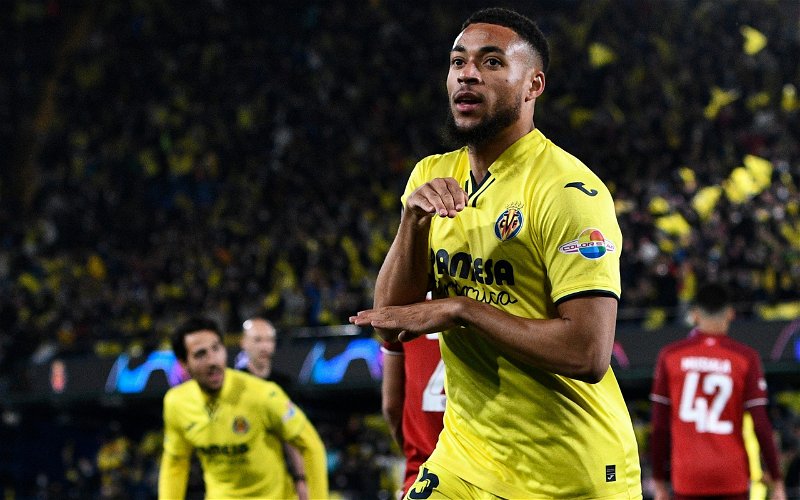 Villarreal forward Arnaut Danjuma is ‘one to look out for’ in the coming days for Aston Villa, according to transfer insider Dean Jones.

Reporter Alex Crook recently claimed that Villa moving for Danjuma ‘would make a lot of sense’ due to the fact that he played under Unai Emery at Villarreal, however there are a whole host of English teams believed to be vying for his signature.

The Nigerian is believed to have travelled to England for talks recently, amid interest from the likes of AFC Bournemouth, Everton and Tottenham Hotspur, although it has recently emerged that Nottingham Forest could be leading the race. 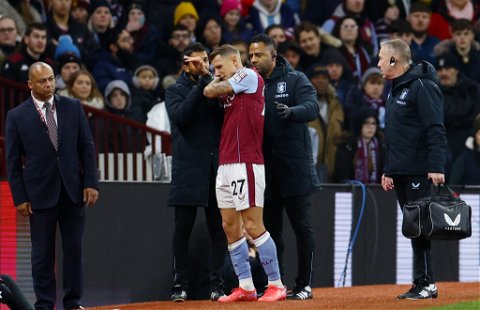 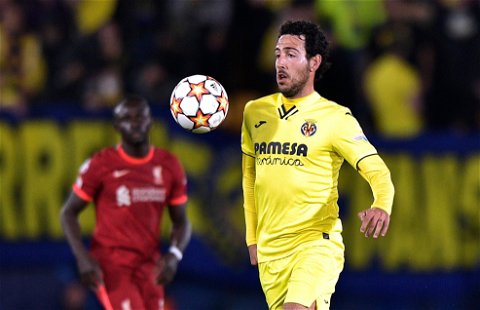 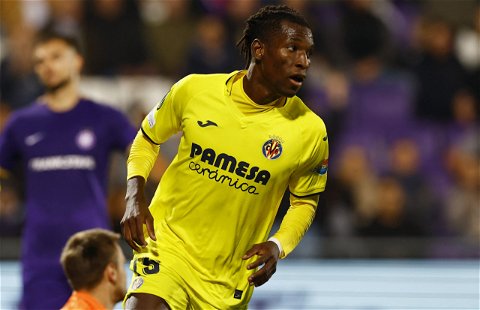 Speaking about a potential move to Villa, with GIVEMESPORT, Jones said:

“If Unai Emery genuinely wants him, then I can’t see how or why he would choose Bournemouth or Everton, ahead of Aston Villa.

“But at the moment, it is a little bit hard to tell how much PR is around this transfer rather than actual active interest. So it’s one to look out for in the next couple of days.”

Other than perhaps Tottenham, a move to Villa would have to be the most appealing for the 25-year-old, given the ambition that the club is now showing with Unai Emery in the dugout, and there are plenty of signs that he would be a good addition.

Emery knows exactly what strengths the forward possesses, as he displayed his goal-scoring talent on a regular basis in Villarreal’s run to the Champions League semi-finals last season, scoring six and bagging one assist in 11 outings in Europe’s elite tournament.

Described as a ‘nightmare for defenders’ by Kevin Phillips, Danjuma is versatile enough to play either on the left or at centre-forward, and he would offer ‘pace and power‘ to the Villa frontline, as well as bringing a proven track record in European competition.