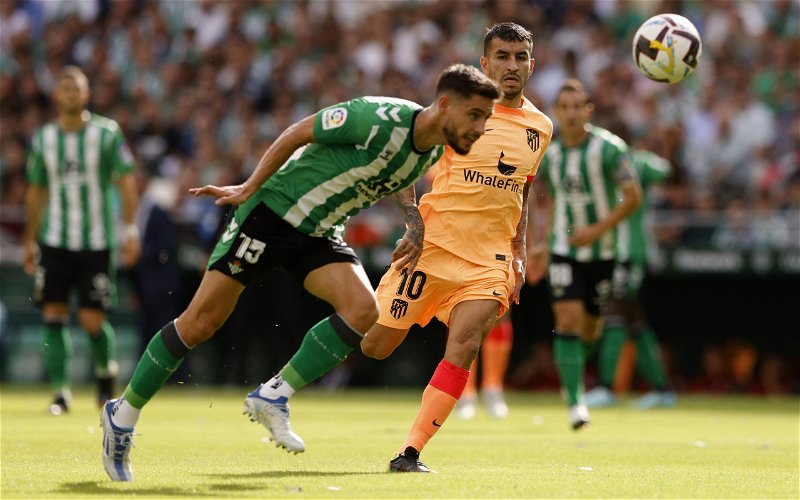 The 29-year-old joined Betis back in the 2019 summer transfer window from fellow Spanish club Rayo Vallecano.

Since then, the left-back has gone on to make 121 appearances for his current side across all competitions, scoring six goals and supplying 14 assists in the process. 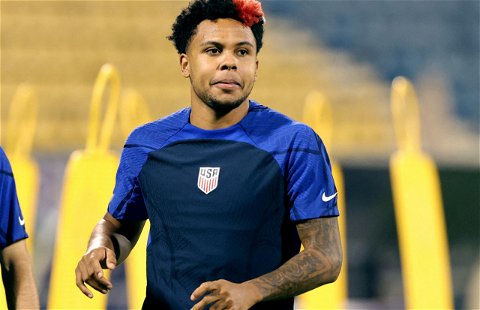 According to a recent report from ABC Sevilla (via Sport Witness), Villa are trying to speed up negotiations with Betis to try and seal a deal for the full-back, with Unai Emery ‘pushing hard’ to sign him.

Having completed the full 90 minutes in all but one of Betis’ 15 La Liga games this season prior to today’s match against Moreno’s previous club, this highlights how important he is to the Spanish club.

These games have seen Moreno show how much of a useful full-back he is in an attacking and defensive sense.

Would Alex Moreno be a good signing for Villa? 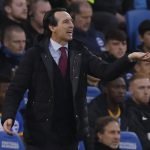 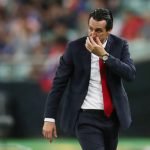 This backs up why presenter Luis Miguel Echegaray described the Betis full-back as an “adventurous” player.

Then from a defensive point of view, Moreno has made more recoveries (75) than any other Betis player in addition to having the second-highest combined total of tackles and interceptions (41).

Taking all of this into account, it’s easy to see why Emery is keen on adding the defender to his squad at Villa Park given what he’d be able to offer the team up and down the pitch.

Moving forward, if the Midlands club are able to secure a transfer deal for the left-back before the January transfer window closes, we feel this would be a great move for Villa and give Lucas Digne some real competition for a place in Emery’s starting XI.