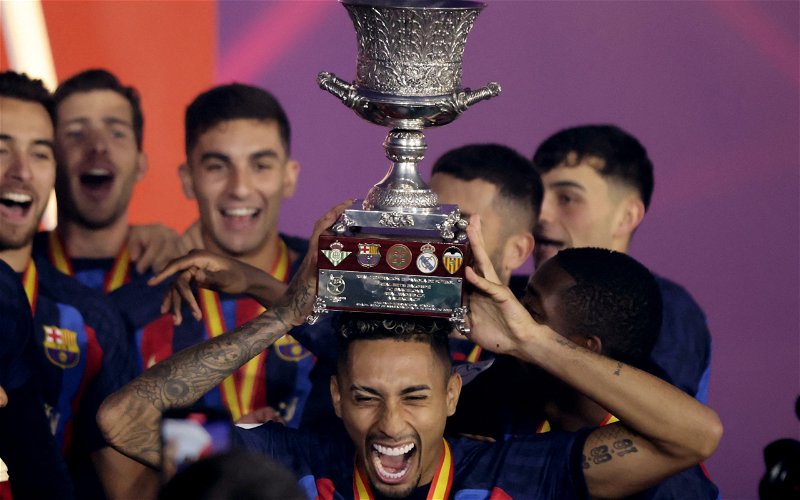 It was reported last week that the Gunners are ‘still interested‘ in signing Raphinha, after missing out on Mykhaylo Mudryk to London rivals Chelsea.

The winger joined Barcelona from Leeds United in the summer for a reported £55m, with the North Londoners also interested in a move for him at the time. 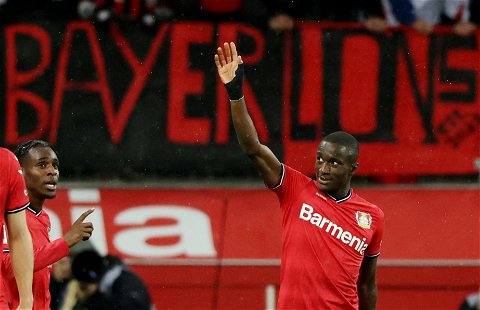 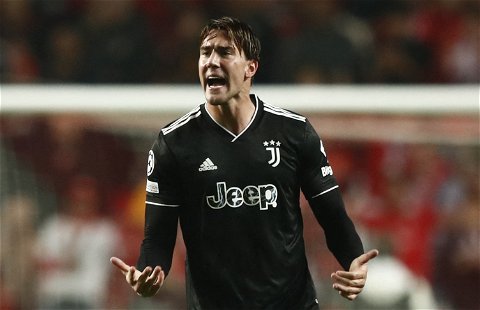 Speaking to GiveMeSport, Jacobs has dealt a potential blow to Arsenal’s hopes of signing Raphinha, claiming that he ‘doesn’t want to’ leave Barcelona:

“So, then we look at who replacements might be and of course, Raphinha is the one that is being spoken about at the moment.

“My understanding is that Raphinha doesn’t want to leave Barcelona which is understandable because he only joined last summer. In addition to that, Arsenal would have to pay more than they want to progress that deal.”

TIF thoughts on Raphinha to Arsenal…

Even though Raphinha seemingly wants to stay at the Camp Nou, that should not stop Mikel Arteta’s side at least attempting to sign a player they have eyed since last summer.

Hailed as ‘world-class‘ by former Leeds goalkeeper Paul Robinson, the 26-year-old was breath-taking in the Premier League, scoring 17 goals and making a further 12 assists over two seasons at Elland Road (Transfermarkt).

As a Brazil international, he would be able to settle in quickly at the Emirates Stadium, with fellow Brazilians Gabriel Jesus, Gabriel Martinelli and Gabriel Magalhaes already at the club, along with technical director Edu.

It would have pained Arsenal to lose out on Mudryk to Chelsea, and so they should do everything that they can to try and persuade Raphinha to join this month, who even shares a close stylistic likeness with Bukayo Saka.