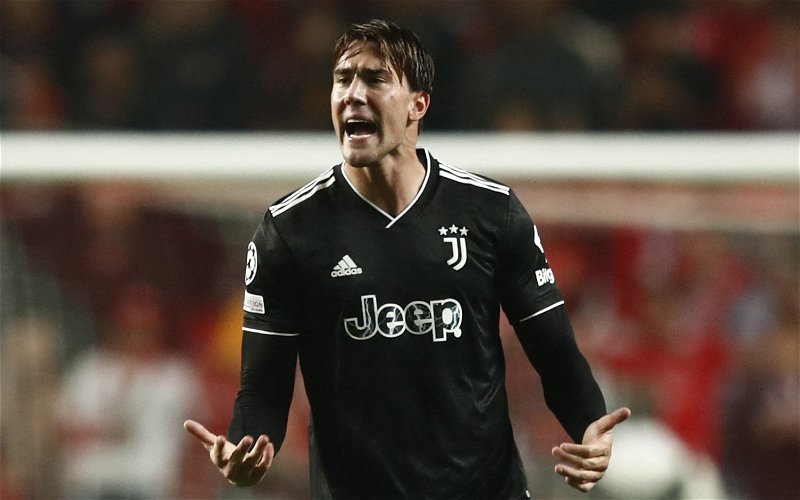 Serie A expert Nicky Bandini has urged Arsenal to be very cautious if they are to try and sign Dusan Vlahovic this month.

It was one of the stories of last January when Arsenal were said to be very keen on landing Serbia international Vlahovic, who was enjoying an impressive first half of the season with Fiorentina, but they ended up missing out on the ace to Juventus.

However, Vlahovic’s move to Juventus hasn’t exactly gone to plan, with the Old Lady crashing out of the Champions League group stages and flagging 10 points behind in the title race after getting beat heavily at the hands of Napoli. 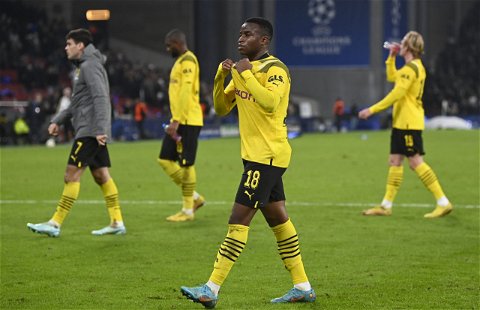 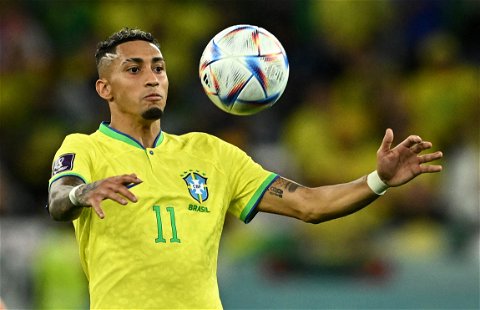 Vlahovic has 13 league goals in 25 appearances for Juventus but that seemingly hasn’t dampened Arsenal’s long-standing interest in the striker, with reports suggesting that Edu and the Gunners are eyeing up a £71m January move, according to Calciomercato.

Bandini, however, believes Edu and Mikel Arteta should think very carefully before making a rash decision off the back of missing out on Mykhailo Mudryk.

Would Vlahovic be an upgrade on Nketiah? 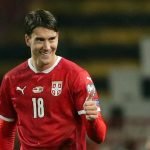 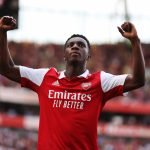 She said: “He certainly hasn’t been that transformative talent that you’d think €70m is going to get you.

TIF Thoughts on interest in Vlahovic…

It’s not just Vlahovic’s less-than-impressive goalscoring record that should put Arsenal off splashing out a huge amount of money on the striker, as his worrying injury record has haunted him this season.

As things stand, Vlahovic has missed 12 games across all competitions for Juventus, which is one huge reason why the Gunners should be avoiding him this month as they don’t need someone else that could require time on the sidelines, much like Gabriel Jesus.

If Arsenal could perhaps engineer a loan deal for Vlahovic with an option to buy at the end of the season once Arteta has had a chance to see how he’d fit into their system, that may work out better financially for the Gunners.