Arsenal: Sky Sports journalist reveals Gunners are in for Mudryk and Felix 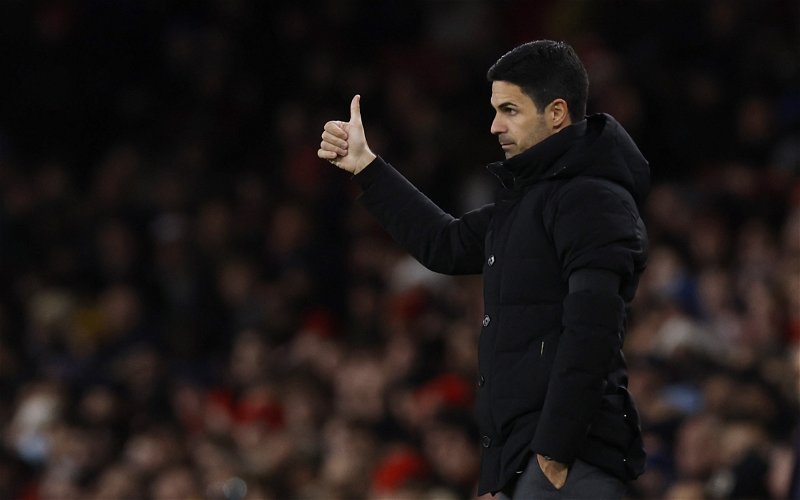 Arsenal are reportedly working on deals to sign Mykhailo Mudryk and Joao Felix this month, according to Sky Sports journalist Dharmesh Sheth.

The Gunners have been in talks with Shakhtar Donetsk over a potential deal for Mudryk and have had a bid rejected for the winger.

As for Felix, the north London club have also been mentioned with a move for the Atletico Madrid attacker, who has been touted with a loan move away from the La Liga side this month. 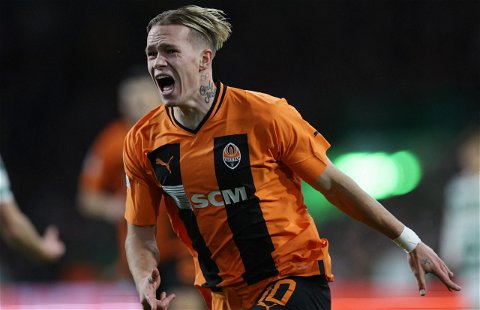 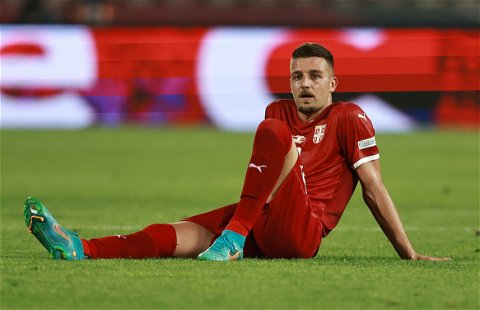 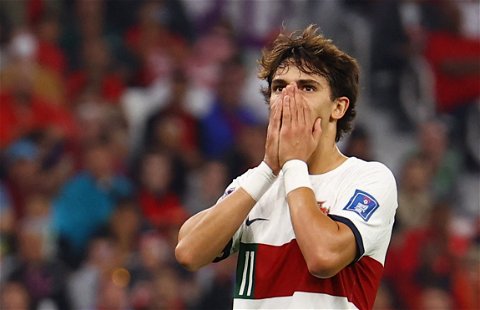 With the winter window now open, a big update has emerged regarding Arsenal’s interest in the two players.

In a recent post on Sky Sports’ live transfer centre, Sheth had this to say on the matter.

He said: “This is an interesting one. It’s emerging that Atletico Madrid would allow Joao Felix to go on loan until the end of the season.

“We’re told negotiations are ongoing between Arsenal and Atletico over a possible loan signing of Felix.

“But this is where the stumbling block is – for a six-month loan, including wages, Atletico want in the region of £19m. Just for six months.

“Arsenal don’t want to pay that. They want to come to a realistic figure for that amount of time. With regard to the actual loan, it would work for both parties if they can secure the price.

“Potentially exciting – they’re in for both Felix and Mudryk.”

Who would you rather see Arsenal sign this month? 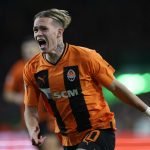 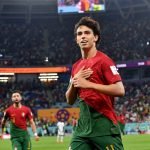 Given the hefty fee that Shakhtar are reportedly looking to pick up for Mudryk, signing the Ukrainian could financially impact Arsenal’s chances of securing what seems to be an expensive loan deal for Felix.

Even though the Atletico attacker has scored four goals and supplied three assists in 13 league appearances this season, as well as having the highest rate of shots at goal per 90 minutes (3.89) at the club, only having him for six months may not be worth the money it would take to get him to the Emirates Stadium.