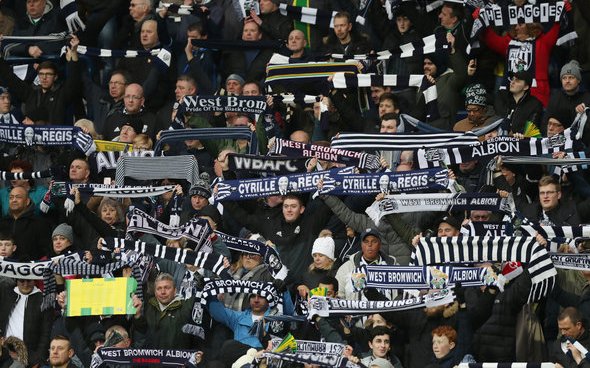 West Bromwich Albion journalist Lewis Cox has shared some details regarding the suspected injury that Matt Phillips picked up during the Baggies’ recent 4-0 win over Chesterfield in the FA Cup.

The Midlands club managed to make their way into the fourth round of the FA Cup on Tuesday night as they beat National League side Chesterfield in a replay thanks to goals from John Swift, Tom Rogic, Jake Livermore and Jovan Malcolm.

Towards the end of the game, Baggies attacker Phillips was forced off the pitch with a suspected injury. 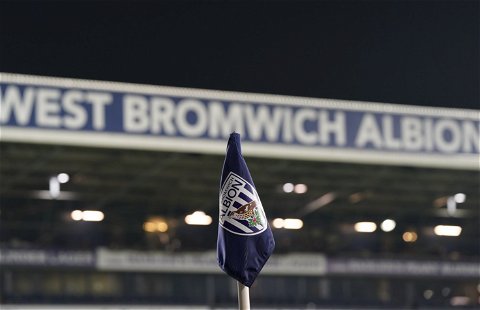 In a recent Twitter post, Cox said this about the situation after the game regarding the winger’s injury issue.

He said: “Big blow for Albion with Matt Phillips set for a spell on sidelines with quad issue picked up late tonight. Carlos Corberan visibly gutted with the update.“

After replacing Swift in the second half of last night’s victory, the Express & Star said that Phillips’ “calmness on a few occasions helped West Brom get out of tight areas”.

The 31-year-old has featured in all but two of West Brom’s Championship games this season, starting 14 of them, which shows how important he is for the Baggies.

Have you been impressed with Matt Phillips this season? 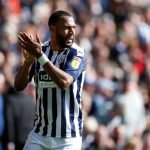 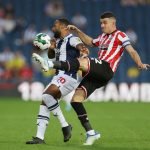 Having started nine of West Brom’s 10 previous league games, this highlights how significant he has been for Corberan, who will now seemingly have to make do without Phillips in the team for the time being.

With the fifth-highest average of key passes (0.6) and dribbles per game (0.6) at the club, it’s understandable why the Baggies manager sees Phillips as an important and useful attacking option in his squad.

Moving forward, it’s clear that everyone at the Hawthorns, especially the manager, will be hoping that the Scotsman will be able to get back on the pitch as soon as possible to help his side push further up the table.