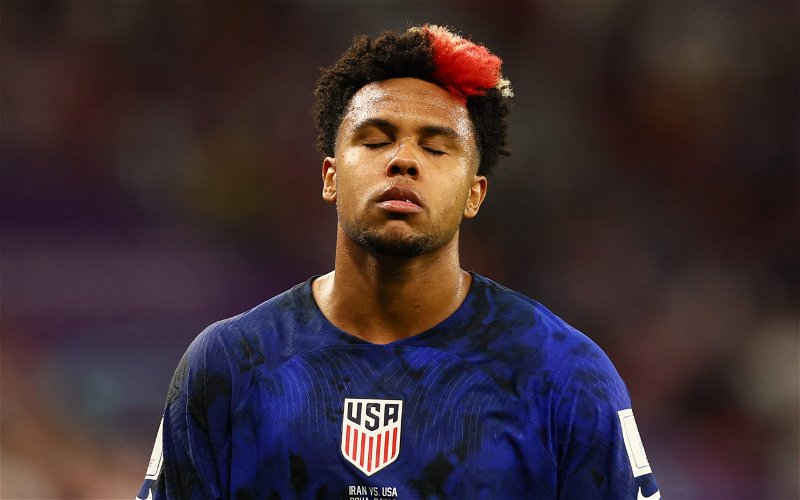 This has been suggested by the reliable Spurs journalist Alasdair Gold who has been speaking about the latest transfer news on the Gold & Guest Talk Tottenham podcast.

Spurs currently sit inside the top four, but they are hanging on to that fourth spot by the skin of their teeth with Manchester United just one point behind with a game in hand. 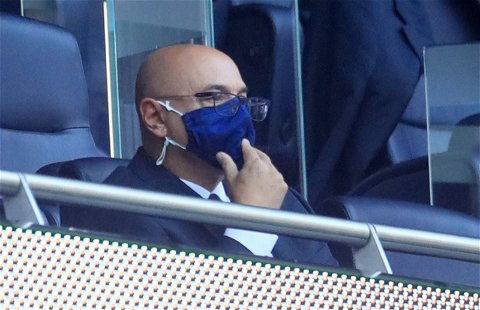 But they will have an opportunity to improve their squad over the next month when the January transfer window opens and one name heavily linked is the American midfielder, McKennie, who is valued at £35.5 million (CIES).

And having previously brought the player to Juventus during his time in Turin, Gold believes McKennie, who has been hailed as a ‘superstar’, is a player who Paratici would snap up if he became available:

(51:00) “What’s really weird as well in the transfer market is that all the links that keep coming kind of from Italy are for similar players to what they have in the midfield, and I understand that these are players that Paratici in some cases Conte love.

“So Weston McKennie, we know that Paratici adores him and would have him in a heartbeat at Spurs.”

Oddly enough, central midfield is probably the position which we do not think Spurs should be going into the window looking to improve. 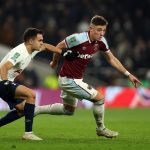 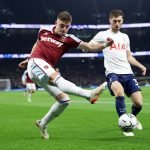 Pierre-Emile Hojbjerg and Rodrigo Bentancur have been sensational so far this season and in Yves Bissouma and Oliver Skipp, Antoni Conte has sufficient backup.

However, we have seen the calibre of players Paratici has brought over from Juventus already in Bentancur and Dejan Kulusevski so perhaps we should have more trust in the Italian.

But with Spurs struggling defensively, we can’t help but think this is the area in which the north London side should be focusing the majority of their attention to over the coming weeks.