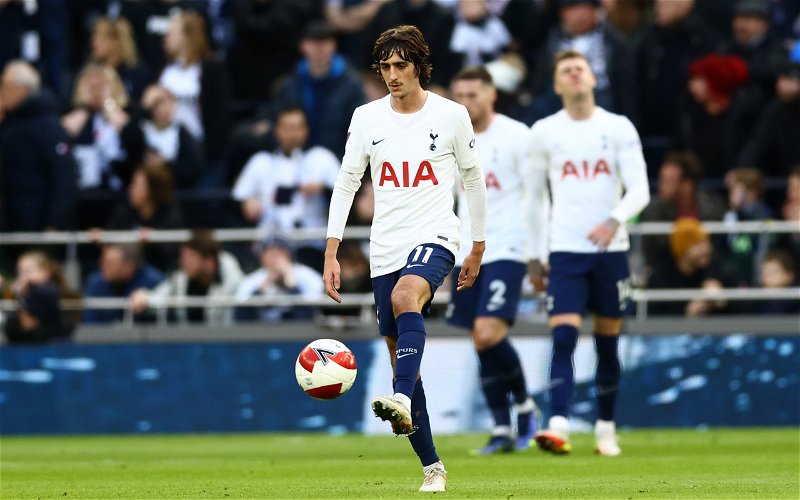 Tottenham Hotspur manager Antonio Conte has been talking a lot about Bryan Gil recently with the Spaniard playing a prominent role over the World Cup break.

This has been highlighted by the reliable Spurs journalist Alasdair Gold who has been speaking on his YouTube channel about the 21-year-old’s future in north London.

Gil has struggled since arriving at Spurs in the summer of 2021 which has seen him make just 26 appearances for the Lilywhites across all competitions (via Transfermarkt). 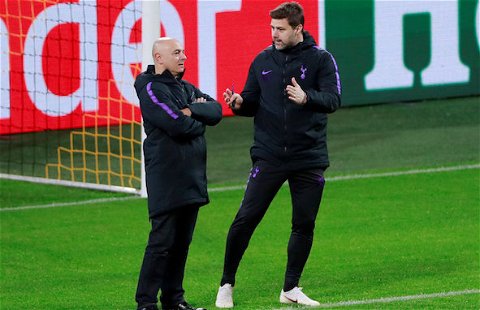 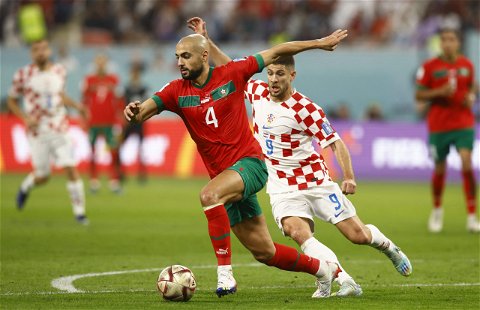 However, the Spaniard has been involved prominently over the World Cup break as Spurs played a handful of friendly games in north London.

And Gold has highlighted how Conte has been speaking about the youngster amid reports of him potentially leaving N17 in the upcoming January transfer window:

(32:20) “That’s good from him that he’s continuing and, and to be fair Conte is mentioning him a lot in his kind of any interviews we’ve seen. So hopefully that means he’s catching his eye.”

It will certainly be interesting to see whether Gil has worked his way slightly into Conte’s thinking over this break and we would imagine that will be seen on Boxing Day when Premier League action returns.

What should Spurs do with Bryan Gil? 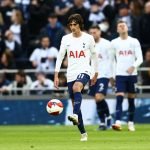 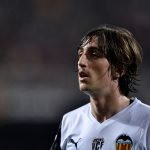 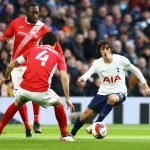 Gil netted in the first friendly at Hotspur Way against Motherwell and then started the game against Nice on Wednesday night at the Tottenham Hotspur Stadium.

However, with speculation surrounding his future, it will be interesting to see what lies ahead of Gil in the coming weeks with the likes of Richarlison, Son Heung-min and Dejan Kulusevski all ahead of him in the pecking order.