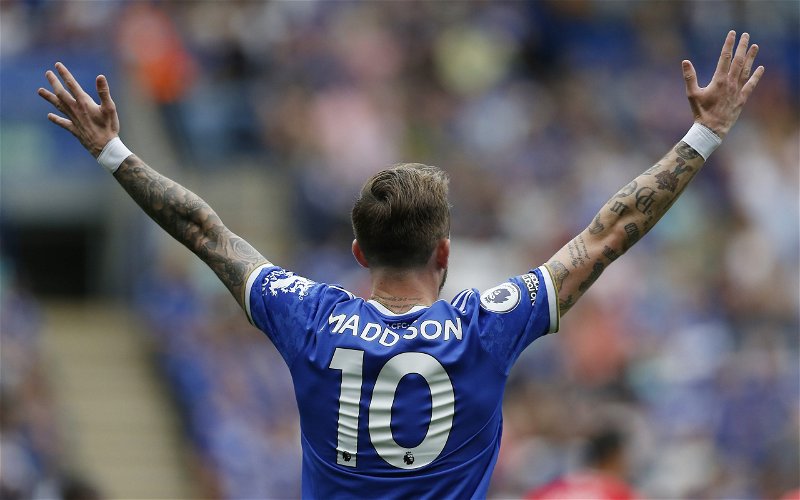 Newcastle United have been gaining some encouragement over a potential deal for James Maddison, according to Graeme Bailey.

The transfer expert has been speaking on the Loaded Mag YouTube channel ahead of the January transfer window with the Toon sitting pretty in third spot in the Premier League.

Eddie Howe’s side have now been heavily linked with a possible move for Maddison for a number of months now with the Magpies believed to have submitted two bids over the summer for him.

And now Bailey believes the likes of Dan Ashworth are being handed some encouragement over their interest in the 26-year-old given he has not signed a new deal with the Foxes.

The midfielder now has just over one year remaining on his deal and Bailey has claimed the Toon are going into the January window loving the Leicester star:

(1:02:00) “Newcastle have been getting encouragement here. He hasn’t signed a new deal at Leicester. We know he’s probably itching for that move now.

“We saw he did get in the England squad but he didn’t start and yeah, and I know Newcastle, they love him, they really do. They think he’s got everything.”

This will surely be music to the ears of all Newcastle fans with Maddison one of the bigger names that Newcastle have been linked with ahead of the January window. 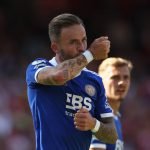 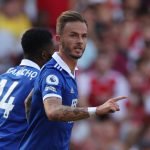 However, it will be interesting to see if this is a deal the Magpies can get done in Jauary or whether it is something they are going to have to go for in the summer window.

There are some beliefs that Newcastle may be operating on a budget in January, however, if the opportunity arises, we would presume PIF would make the money available for Maddison.