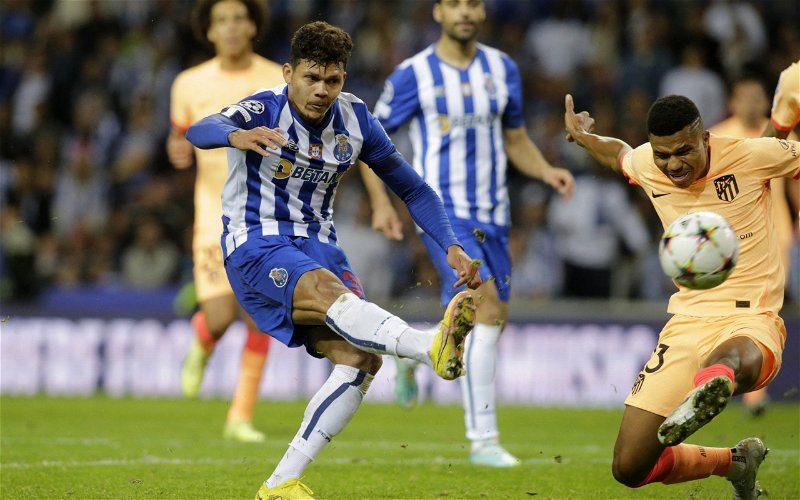 AC Milan are reportedly exploring a move for FC Porto striker Evanilson, with Zlatan Ibrahimovic’s contract expiring at the end of the season.

The 23-year-old, who had a price tag of £69 million in the summer, has scored eight times in 22 games this campaign, having scored 21 goals last campaign, and has emerged as a quality attacker to potentially move to the San Siro in the summer.

Ibrahimovic, 41, is currently injured, and with his contract set to expire at the end of the season, the legendary striker will need replacing despite the presence of Olivier Giroud. 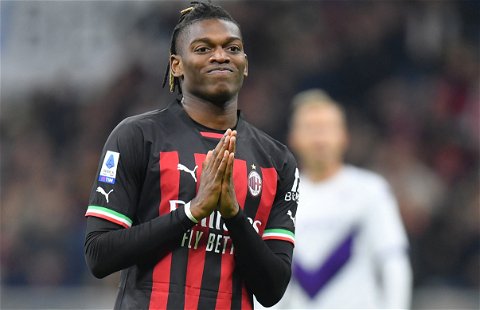 'In negotiations' - Exciting update emerges out of AC Milan 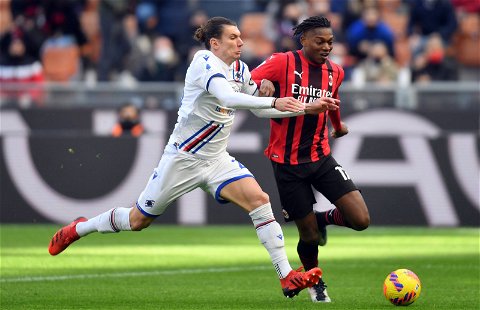 According to Tuttosport (via PlanetaMilan), the club are exploring the idea and will have a chance to scout him closely as Porto will face local rivals Inter Milan in the Champions League knockouts.

If they are impressed, then they could make a move in the summer, and he will ideally be Milan’s striker for the long term.

Although relatively young, the striker has played 92 times for Porto, and 22 times for Fluminense in Brazil, meaning that he is anything but unproven.

He even played in both of Porto’s matches against AC Milan in the Champions League last season and should be able to make the step up to a higher level.

Losing a figure like Ibrahimovic will require a quality replacement upfront and the Brazilian’s stunning goal record last year shows that he can bring a lot of firepower to the San Siro.

With the likes of Ronaldo, Alexandre Pato, Kaka and Serginho having all donned the famous shirt, there is plenty of Brazilian heritage at the club, and Evanilson can place himself amongst some footballing icons should he become a success in Milan.