Rangers: Michael Beale is wrong about being at Celtic’s level, says Barry Ferguson 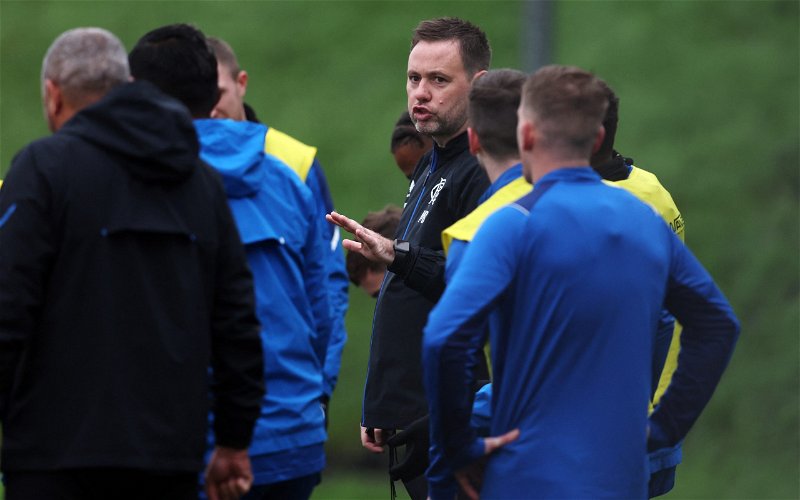 Barry Ferguson has said that Michael Beale is wrong to suggest that Rangers are at Celtic’s level.

The new Rangers manager had previously stated that the Gers side he’s inherited is as strong as Celtic’s, claiming it’s “game on” between the two clubs despite the Hoops’ nine-point lead at the top of the SPFL.

Beale is clearly confident in his squad – or is at least trying to galvanise them for the second half of the season after returning for a second stint in Glasgow after previously being a coach under Steven Gerrard. 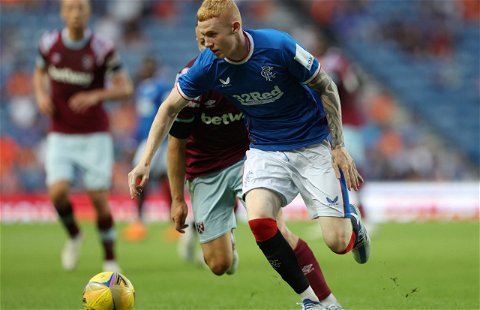 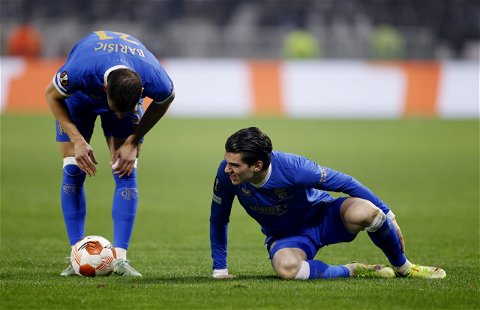 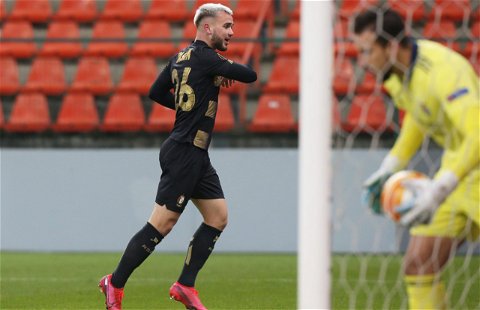 However, former Rangers midfielder Ferguson believes Beale is wrong about the quality in their ranks and claimed on The Go Radio Football Show that you only need to look at the table to see why.

He said: “I don’t think the league lies.

“Listen, Celtic are the stronger team at this moment in time. If you look at the league table, they’re nine points clear.

“I think Rangers have still got really good players, maybe the change in manager might give them that boost that they need.”

We have to agree with Ferguson. Celtic’s quality over their Old Firm rivals this season is evidentially clear judging by the league table, as not only are the Bhoys top, but they are nine points clear having only lost once, as well as completely blowing away their rivals 4-0 in September.

The recent form has also shown their dominance, with Ange Postecoglou’s side winning their final five games heading into the World Cup, whilst the Light Blues picked up only eight points from a possible 15, ultimately leading to Beale’s appointment.

There is hope that the form table can be reversed if the Englishman can rejuvenate the squad and get his key players back on top form, with Alfredo Morelos and Ryan Kent both players who have flourished under Beale’s guidance before. But while the pair have proved key in the past, they are also in need of reinvigorating, with only four goals in 41 outings between them this term.