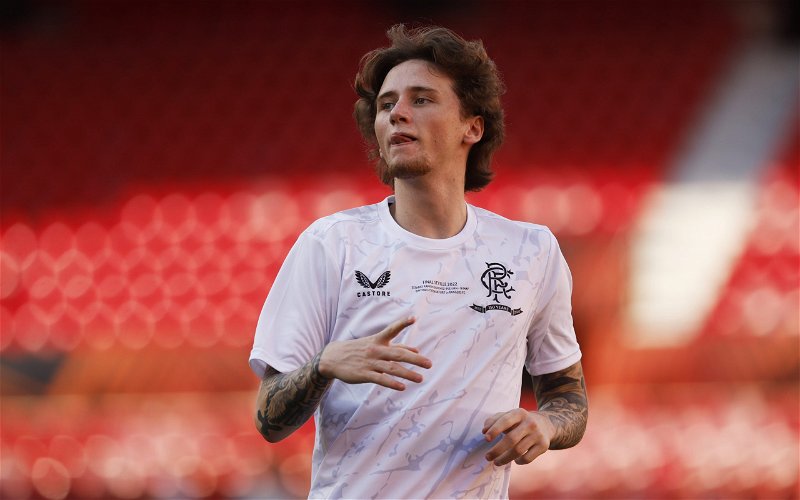 Joshua Barrie, who appears on Sky Sports, has urged Rangers fans to give Alex Lowry a chance following his first SPFL appearance of the season against Motherwell.

Barrie jumped to the defence of the Gers youngster who made his first league appearance as he started in the 3-0 win at Ibrox.

Lowry made his Rangers debut almost 12 months ago under Giovanni van Bronckhorst at the age of 18 years, six months and 29 days against Stirling Albion. 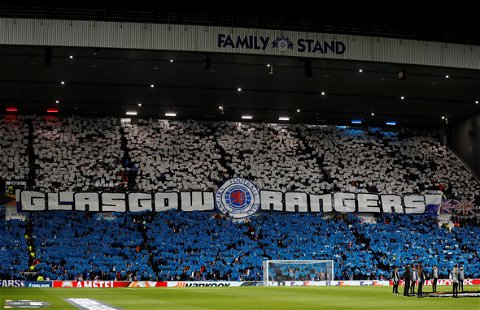 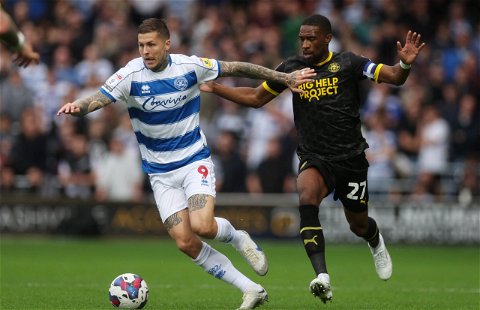 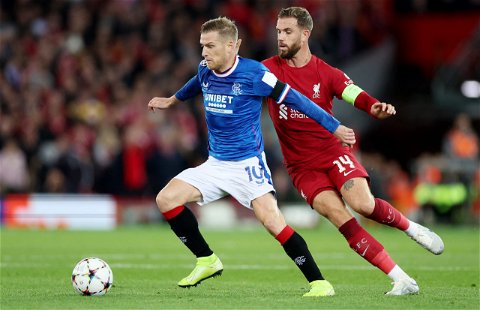 He later appeared in all three of Rangers’ final league games last season and was even on the bench for the Scottish FA Cup and Europa League finals.

However, he’s only come into the first-team squad since Michael Beale’s arrival this season, with him awarded a first start after three previous unused substitute appearances, being subbed off in the 67th minute in midweek.

But the youngster failed to impress some, with his performance dubbed “unbelievably bad” on The Rangers Review, which led Barrie to defend the youngster.

(9:47) “Lowry didn’t set the world alight tonight, I think it was a difficult game to do that.

“He has a lot of pressure on him and actually you’re not going to be able to be brilliant every game.

“I don’t think it’s a performance to write him off, but I think what it does show the important context we add to players like Tillman as well – it takes time for youngsters to bed in.

“Judge him after he’s played a few games in a row,” Barrie said.

It wasn’t a stellar Rangers performance with Beale opting to experiment with the side as he moved Ryan Kent central, while Malik Tillman and Lowry were used in unfamiliar wide roles in an attempt to add more fluidity to the Gers’ forward play.

With Lowry’s inclusion used to give Scott Arfield a rest before he likely comes back in for the teenager in the Old Firm, Lowry has shown to Beale with more minutes and experience throughout the remainder of the season, he could be an option again.