Celtic: ‘Questions need to be asked’ after shocking offside decision at Parkhead 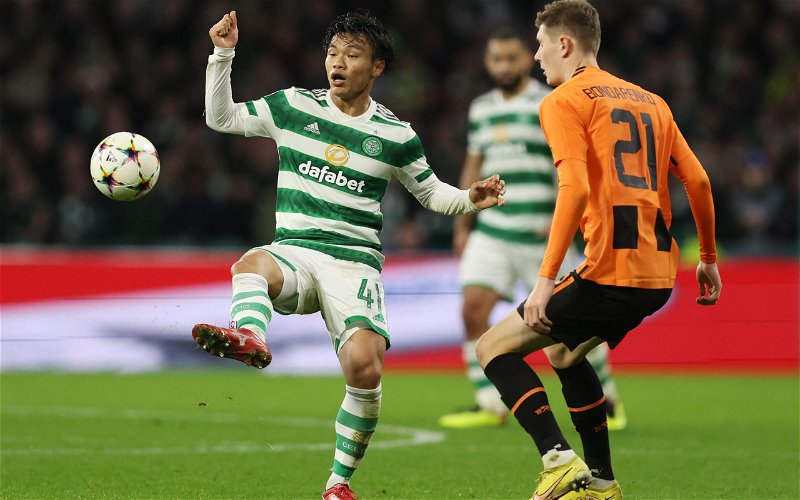 The moment in question came when Hatate netted the Hoops’ fourth goal of the game, with the initial verdict being that the Japanese midfielder was offside.

The game finished 4-1 in the end to Celtic, thanks to doubles from Hatate and Kyogo Furuhashi putting St Johnstone to the sword. 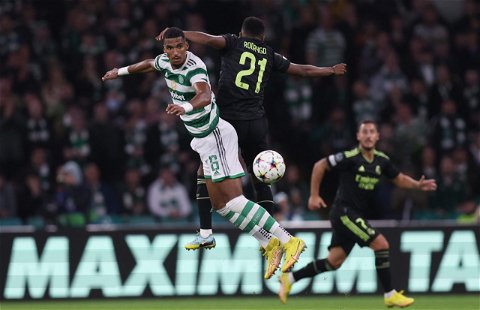 Writing for Sky Sports, Boswell was left fuming with the delay in giving the goal, as it had appeared obvious that there was no infringement in the build-up.

He wrote: “Serious questions need to be asked of those officials in the VAR room. It took one glance to see that was onside.

“Nearly three minutes it took them to figure that one out.”

When watching the footage in real time, it seemed clear as day that Hatate had timed his run perfectly, we simply have no idea how that could’ve been deemed as offside.

Fortunately, VAR was there to clear things up and give the goal, but it took around three minutes for the decision to be made. The initial decision to disallow that goal was bad enough, while it’s completely baffling that it would’ve taken more than 15 seconds, let alone much longer than that.

There have been some controversies surrounding VAR in the Premier League and the Scottish Premiership, but in situations like this, it proves the be a tool that prevents awful decisions such as these – eventually, at least.

Thankfully, it was hardly a critical moment in the game with Celtic cruising and they can now relax for the moment having restored their lengthy lead at the top of the table.