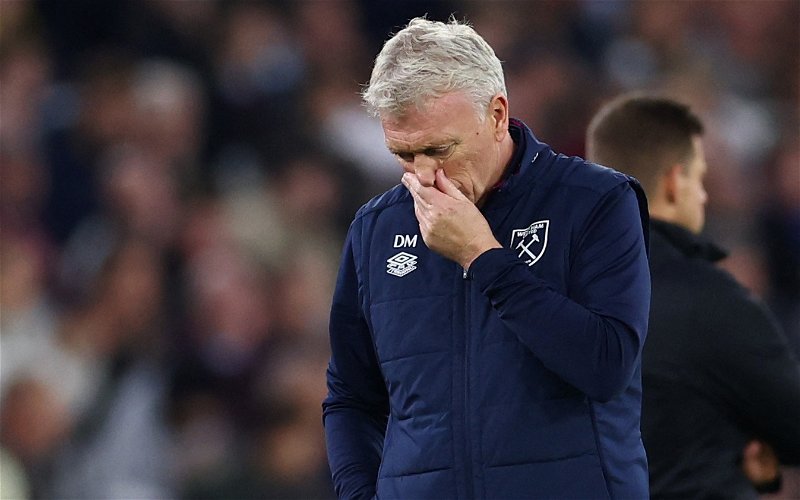 The Hammers have been in poor form and sit in 16th place with mounting pressure on David Moyes, but whilst Groves thinks the manager should stay in his job, he has called upon the Scot to change the team’s style to produce better football.

West Ham have some talented attackers in their squad and added the likes of Gianluca Scamacca and Lucas Paqueta for large fees in the summer, though they have scored just 13 goals in 16 games this term. 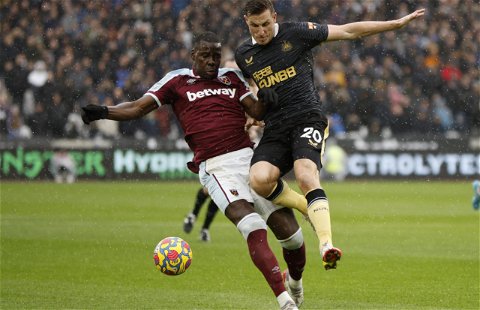 'Ahead of schedule' - Ex reveals 'positive news' out of West Ham

Speaking on TalkSport, Groves highlighted the negativity amongst the fans and claimed Moyes should allow his talented attackers to have more freedom on the pitch.

“I think what the West Ham fans are seeing, especially against the top-six sides, is there’s no ambition,” Groves stated after speaking to West Ham fans.

“They said we don’t have any ambition at all when we go and play the top-six sides. You look at West Ham, they beat the bottom-to-middle-tier teams, and that hasn’t been happening this season.

“Jarrod Bowen was on fire on Monday night, playing up against Kieran Tierney, and Benrahma was – but then it’s just ‘release the hounds’ – let West Ham players go and express themselves.

“That doesn’t happen. So I think David Moyes maybe has to change his mentality and his philosophy at the way that West Ham play.”

Although he did a superb job last season, finishing in the Conference League places and reaching the Europa League semi-finals, there is a case to be made that Moyes is not getting as much quality out of the West Ham squad as he should be.

Their poor performances in the league this season have them dangerously close to the relegation zone and their European campaign could be hard to balance alongside a survival battle.

And although we think he does have some credit in the bank from the past few seasons, if they sink any lower in the table with no sign of improvement, serious questions may need to be raised about his future at the club.