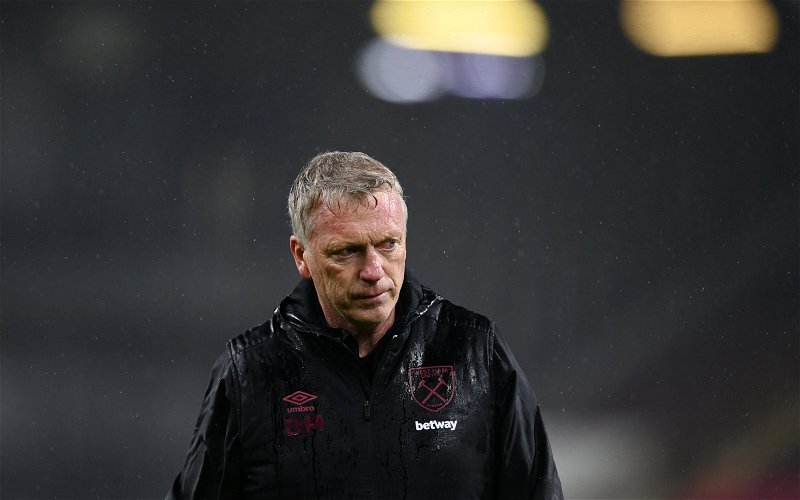 Referee Darren England may have made a huge mistake in the most recent West Ham United game after failing to award a penalty for a possible foul on Craig Dawson.

After a poor first half of the season, the Hammers have made a slow restart to Premier League life, losing their first two games since returning to action following the break for the World Cup.

Indeed, West Ham followed up a defeat at Arsenal on Boxing Day with a 2-0 home loss against Brentford. Ivan Toney and Josh DaSilva netted in the first half and that was enough to seal the win for the Bees.

However, things could have played out much differently had England or VAR opted to hand the Irons a penalty when Mathias Jensen seemed to trip Dawson in the box – as shown in the official match highlights (0:45). 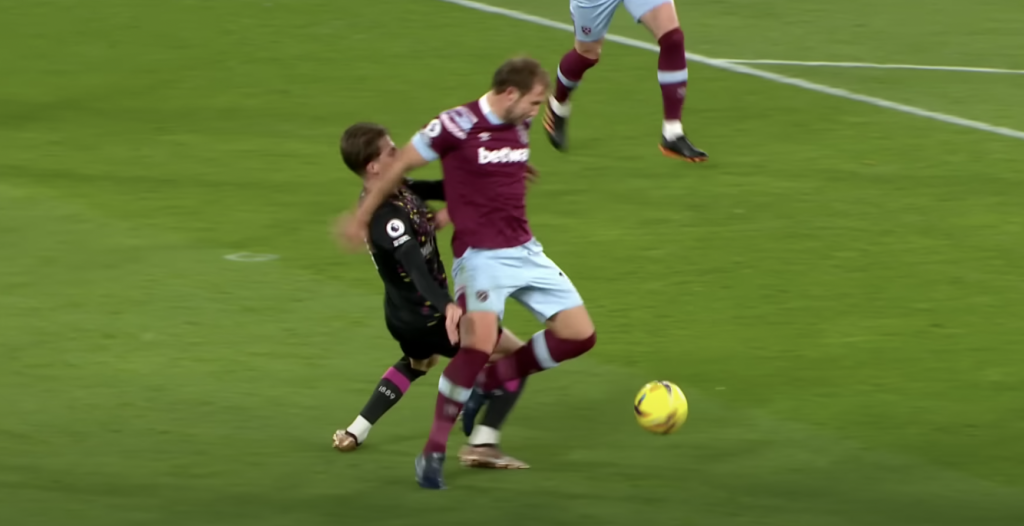 We feel there is clear contact on the West Ham defender inside the box as Jensen makes a slightly clumsy tackle, so had the referee pointed to the spot, it’s hard to imagine VAR would have overturned his decision.

However, perhaps England felt as if Dawson initiated the contact or maybe just thought it would have been too soft. Either way, he waved play on, but had he given the Hammers a spot-kick, who knows how the game would have turned out.

Indeed, the incident happened before Toney opened the scoring and would have given Moyes’ men the chance to take the lead. In the end, though, their luck wasn’t in and now they sit only one point above the bottom three heading into the weekend having played a game more than the teams below them in the table.