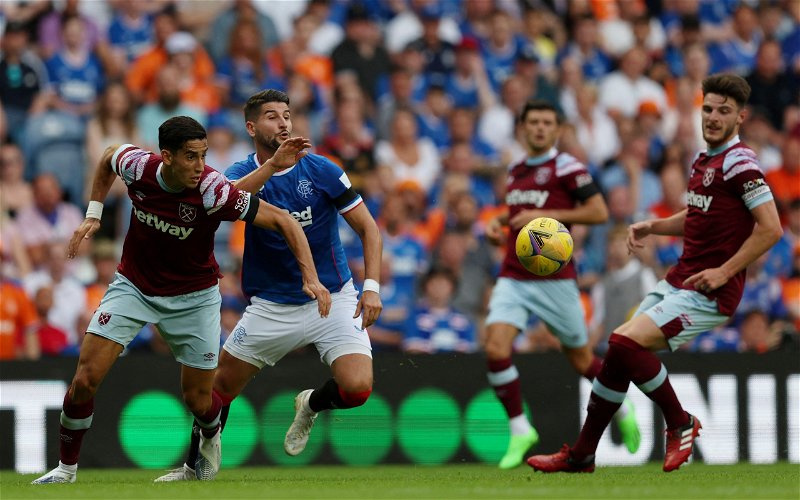 ExWHUemployee has revealed that West Ham United defender Nayef Aguerd may return from injury in the club’s next game.

The Morocco defender has recently been part of his country’s impressive World Cup run to the semi-finals. However, after playing in the first four games of the tournament, an injury prevented him from playing any further part in Qatar.

It was reported that he could make it back in time to play for West Ham as the Premier League returned to our screens. Unfortunately, though, he wasn’t deemed ready to feature in the 3-1 away loss against Arsenal.

Ex explained as much on The West Ham Way podcast, while also revealing when he could be back, saying: “Whilst he trained with West Ham last week, they made the decision that they didn’t think he was quite ready.

“Now, they may include him against Brentford. They’ll have to see how well he does during training before they make the decision, but that was why he didn’t play [against Arsenal].”

The Hammers face Brentford in the league on 30th December, so there isn’t a huge amount of time for Aguerd to regain fitness seeing as they only played Arsenal on Boxing Day.

However, considering he has been fit enough to train, he may well be in with a decent chance of featuring. What’s more, given the club are perilously close to the bottom three, David Moyes will be desperate to have the defender back in the team as soon as possible.

The centre-back has started twice in the Europa Conference League this season, winning and keeping clean sheets in both games. However, he is yet to start in the Premier League, having come off the bench in the defeat against Leicester City for his only league appearance for the club thus far (via Transfermarkt).

If he can come in and make a big impact for the club in the coming weeks, he might well end up saving his manager’s job and West Ham’s season. 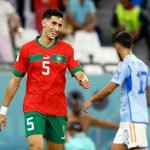 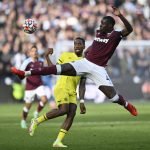