West Ham United: ExWHUemployee reports Maxwel Cornet due back from injury in a ‘couple of weeks’ 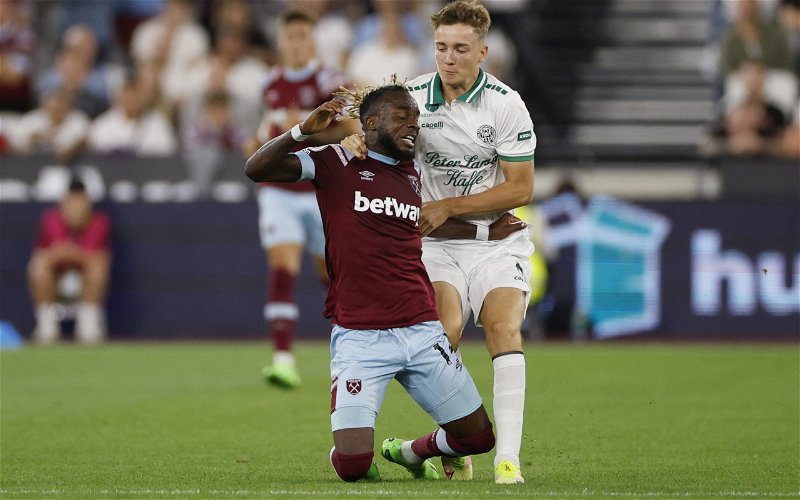 Insider ExWHUemployee has revealed that West Ham United winger Maxwel Cornet is due back from injury in a ‘couple of weeks’.

Before the break for the World Cup, the Ivorian was unable to play any part in the club’s last seven Premier League games due to fitness issues.

And despite the long pause in domestic action, he hadn’t recovered in time to play any part in the 3-1 away loss against London rivals Arsenal on Boxing Day. 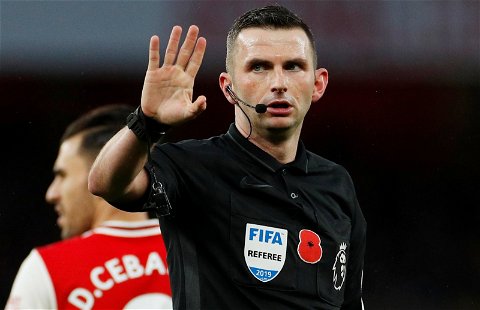 Michael Oliver may have made big error in Arsenal win - opinion

However, it does at least look as though Cornet could be back during January, and this could come as a big boost for West Ham, who are really struggling for form right now.

Indeed, when speaking on The West Ham Way podcast, Ex said: “Cornet is out for another couple of weeks. It’d be really in Moyes’ interest to get him back as soon as possible because that is an attacking outlet that we have almost forgotten about due to his amount of injuries this season.

“If Moyes could get him back and firing on the cylinders he produced at Burnley at times, then I think that’d be massive for us. He’s due back maybe for the Brentford cup game.”

As Ex alludes to, Cornet certainly showed some impressive glimpses of his quality with Burnley last season as he produced nine league goals and one assist for the team that were eventually relegated.

However, for West Ham, his injury troubles have prevented him from building up any momentum and he is yet to score or provide an assist in the Premier League – although he has just 86 minutes to his name in the division.

And so while Cornet looks set to miss out on the next few games, he is at least in line to return against Brentford in the FA Cup on 7th January. If he can be back as soon as then, it will be a big boost for Moyes, who needs something to spark a turnaround in form at the club if he is to keep his job. 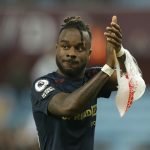 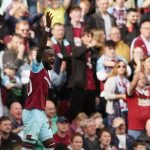