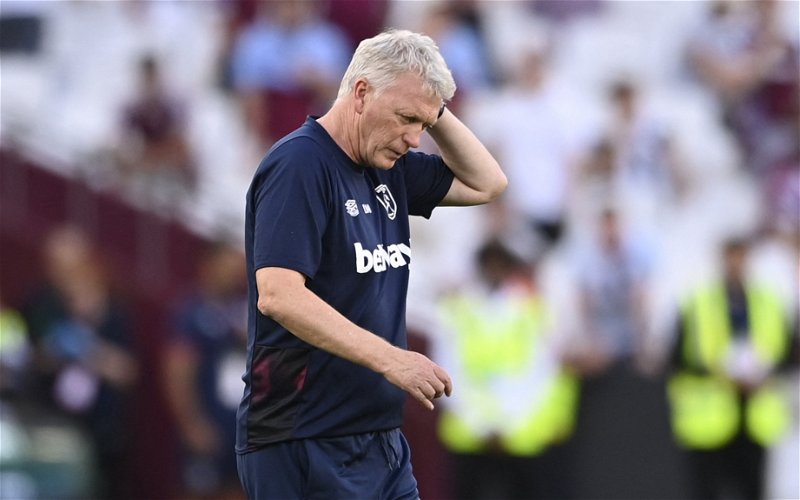 BBC pundit Mark Schwarzer believes David Moyes may not have much longer left at the London Stadium if West Ham United continue to lose games.

The Hammers had been riding the crest of a wave for a while with two successive seasons in which they qualified for Europe. However, this campaign has certainly brought them crashing back down to earth.

West Ham currently find themselves just a point above the bottom three and most recently surrendered a one-goal lead away to table-toppers Arsenal in a game that saw them register just three shots on target – with one of them from the penalty spot.

Schwarzer was asked on the BBC’s Football Daily podcast if Moyes had credit in the bank at West Ham to try and get them out of this situation.

He responded: “Absolutely, I think if you look at his record in itself, the knowhow that he has in living in the Premier League, what it takes to be successful, how he’s had teams where they’ve fought for survival in the Premier League and he’s come over that. He’s going to have that in his favour now in these next couple of weeks, that’s for sure.

Should David Moyes be sacked? 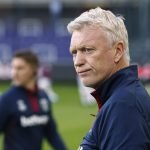 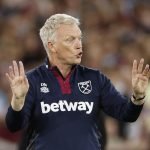 “But there always is a point. There’s a point for any owner of a club when they get [to] that point [where] they think there’s no return and he has to be careful.

“I think there’s still another four or five games at the very least in the bank, but if he doesn’t get wins under his belt soon, then he could be in trouble.”

Given what Moyes has done with West Ham by taking them from relegation candidates to Europa League semi-finalists, we think he certainly should have at least a few more weeks to turn things around.

However, if the owners are indeed thinking about changing the man in the dugout, they should perhaps do it sooner rather than later and allow a new manager to have the January transfer window to work with.

Moyes will know that things have to turn around very quickly to get West Ham pushing back up the table and at least clinch a top-10 finish, or he could well find himself out of a job come the new year.